BRIMA: The exclusive right to use the research results was bought by "Free Press" and was not paid by the Government 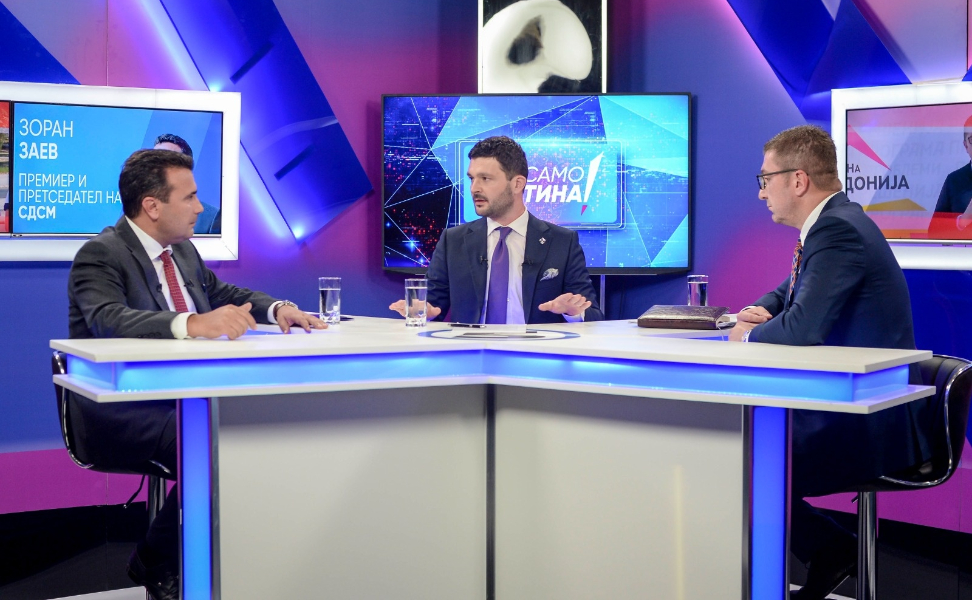 The private public opinion polling agency, BRIMA, reacts to the claim of the opposition leader, Hristijan Mickoski that their research, published in "Free Press", was paid with government money in a public tender.

- The exclusive right to use the results of the OMNIBUS survey of BRIMA, Political Barometer section, conducted from August 27 to September 9, 2021, was purchased by "Free Press" and was not paid by the Government with money from a tender of 120 Euros for which BRIMA has not competed at all, say from BRIMA.

Namely, Mickoski during his yesterday's guest appearance on TV Kanal 5, among other things, said that the results of the BRIMA survey are not relevant and that he expects victory of VMRO-DPMNE in the upcoming local elections.

The Government also reacted last night. Hence, they say that Mickoski's claim is completely incorrect and demanded an apology from him.

- On tonight's guest appearance on Kanal 5 television, the leader of the opposition VMRO-DPMNE presented completely incorrect information that Brima's poll, published today by the media, was paid from government money in a public tender. There is no public procurement for the poll, ie a survey of Brima public opinion, nor is it paid with citizens' money. Such lies are irresponsible behavior towards the public interest and aim to harm the Government by misleading the citizens and undermining the trust in the institution. We ask Hristijan Mickoski to apologize to the citizens and the Government for such a gross lie, stands in the reaction of the Government.

See the results of Brima's research:

EXCLUSIVE Brima poll: How to vote if there are parliamentary elections tomorrow

EXCLUSIVE Brima survey: Who has the best chance in the local elections

EXCLUSIVE Brima research: Zaev is still the most popular politician