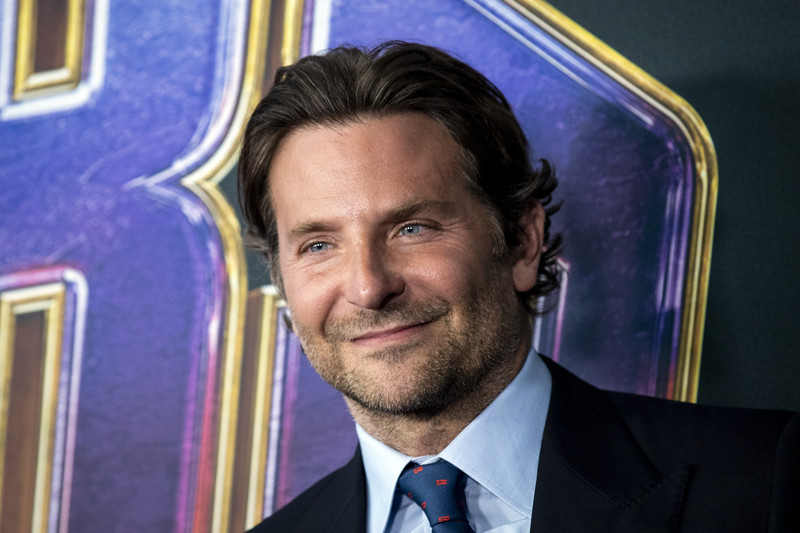 Bradley Cooper revealed that in 2019 he was "held on a knife" in New York while on his way to pick up his 4-year-old daughter Leah from school.

Explaining the traumatic experience in detail, the 46-year-old actor said he thought they would ask for an autograph or a photo, not a knife.

As a guest on this week's Dax Shepard podcast, Bradley shared that he quickly realized he was too "comfortable" in New York when he found himself on the sharp edge of a knife at a subway station.

"I was constantly walking around New York with these headphones on, this was before the pandemic and I was on the subway around 11:45 to pick up Leah from the center of the Russian school. And I found myself under a knife. It was pretty crazy. "I realized that I had a very comfortable time in the city," the actor said about the unfortunate event from two years ago.

Bradley said his "guard went down" while waiting at the end of the subway platform, where he usually waits.

"I felt that someone was coming. "I thought, 'Oh, they want us to take a picture or something.'" the actor.

Shocked by all this, the actor recalled that he only thought about how the three-inch long knife looked "beautiful", as if it had "some history", before coming to terms with the situation in which he found himself.

In the middle of the whole chase, Cooper called two police officers who asked him to check if he had really been stabbed.

"What is happening is that people are stabbed, but they are in shock. I looked to see if everything was okay. "Then I went back to the subway and went to pick up my daughter," the actor explained.

Fake romance: Brad Pitt is not in a relationship with Like Lee, he has not seen her for years

Together again? Chris Knott spotted with his estranged wife for the first time since the allegations

It's not all about the money: George Clooney and Brad Pitt accept roles for less money for new joint film