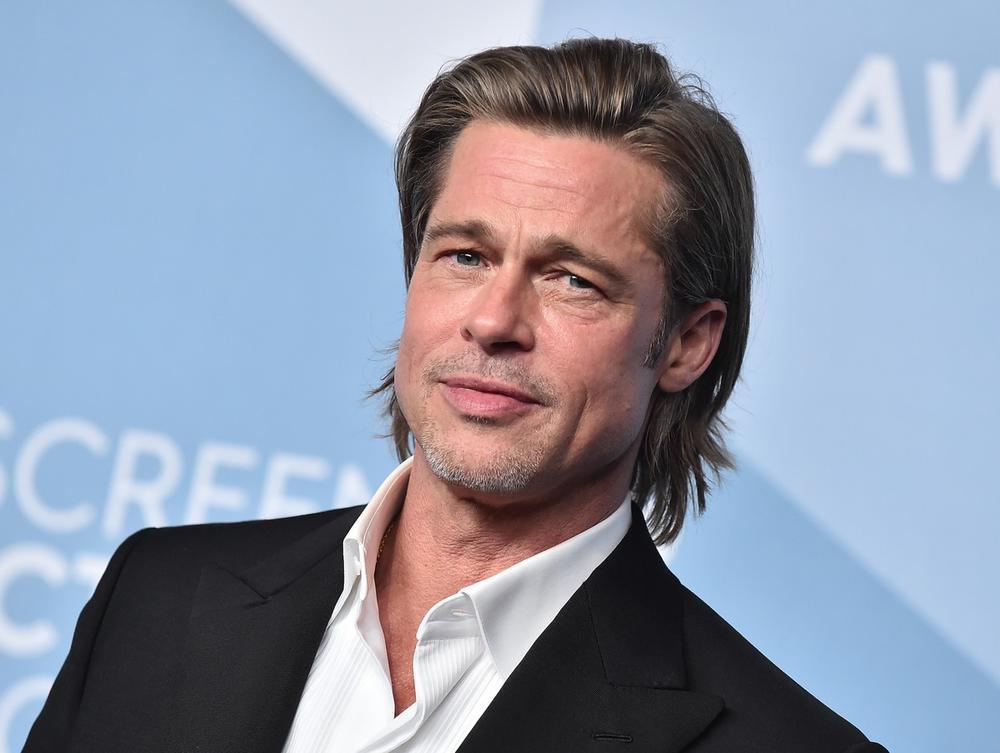 Have you ever had someone standing in front of you who obviously knows you, and you have no idea who that person is? If the answer is yes, you may be suffering from prosopagnosia, a condition that doctors say is becoming more common around the world, and in the UK is more common than autism.

Brad Pitt (58) recently told GQ in an interview that he thinks he has prosopagnosia, a rare disorder that causes people to be unable to recognize faces.

Brad stated that he has had trouble recognizing people's faces for a long time and that he worries that his disorder will lead to people seeing him as unapproachable, conceited and unapproachable.

Although the actor has never been diagnosed with the disorder, Pitt has stated several times that he has prosopagnosia.

"So many people hate me because they think I don't respect them," the actor told Esquire in 2013, adding:

"They think I'm selfish and conceited, but those situations are a mystery to me." "I can't recognize faces and I will definitely have to get tested," Pete said.

For people with this rare disorder, the face is an indeterminate object, whether it is their reflection in a mirror or the faces of family members, friends or strangers.

They are aware that they see a face in front of them, but they cannot assemble it into a recognizable whole. Some see a completely unrecognizable image in the face, while others see only certain facial features.

Statistics show that 2,5 percent of people have this disorder in a milder or more severe form, and many are not even aware that they have this problem.

Family of Olivia Newton-John: In lieu of flowers, donations to the fight against cancer