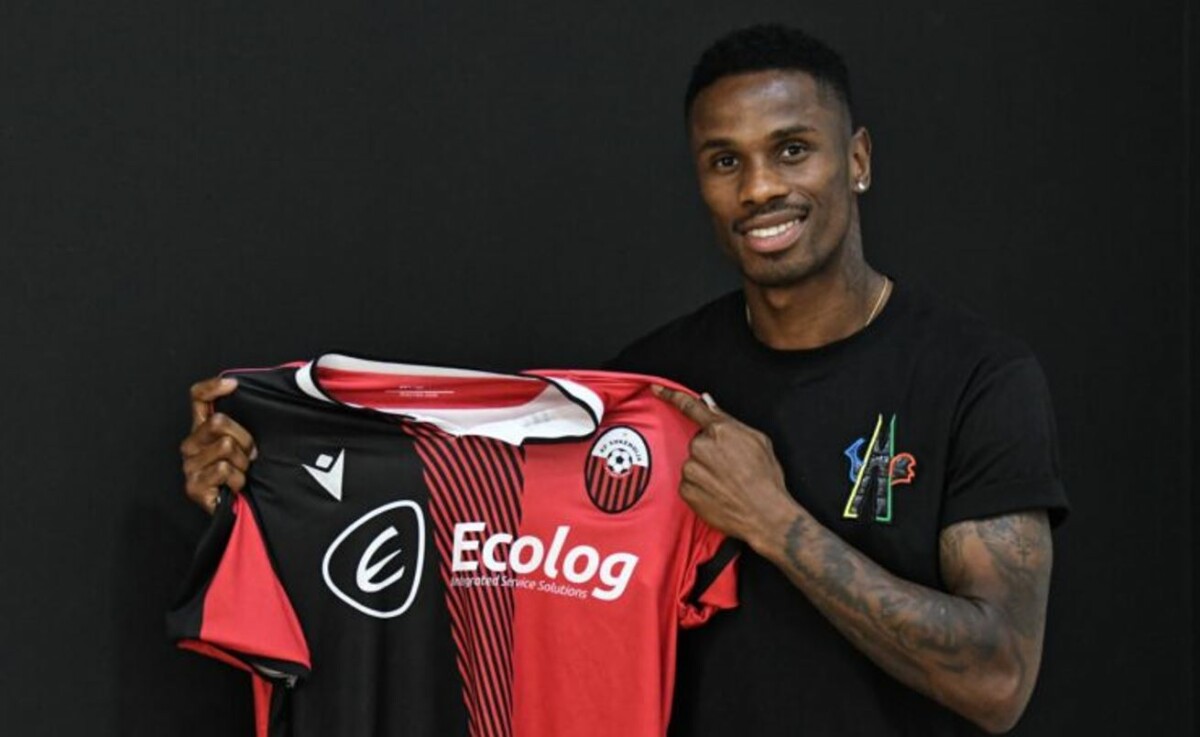 Wagner Gonsalves will refresh the attack of FC Shkendija/Photo: kfshkendija.com

Shkendija promoted another summer reinforcement, the 26-year-old will be in the attacking part Wagner Gonsalves.

The Brazilian, who was previously part of Ukrainian Dnipro, signed a two-year contract with the Tetovo "red and blacks".

This year, from March to June, he played on loan in the ranks of the Georgian team Dila Gori.

– Excited to be in Tetovo and to play for Shkendija. This club makes a high quality team and I am glad to be a part of it. Shkendija has many quality players and plays fast football, and that suits me in the attacking part. I am a player who always gives the maximum and I believe that with the help of my teammates we will succeed and thus make our fans happy - says Gonsalves.

It is the fifth reinforcement for the club after Bashkim Velii, Davor Taleski, Vlatko Stojanovski and Czech international Jan Vodra.

A reminder that FC Shkendija will represent Macedonia on the international stage this summer. On Thursday (July 7) in the first match of the 1st qualifying round in League of Conferences in Skopje, starting at 18.00, they will play against Ararat Yerevan from Armenia.