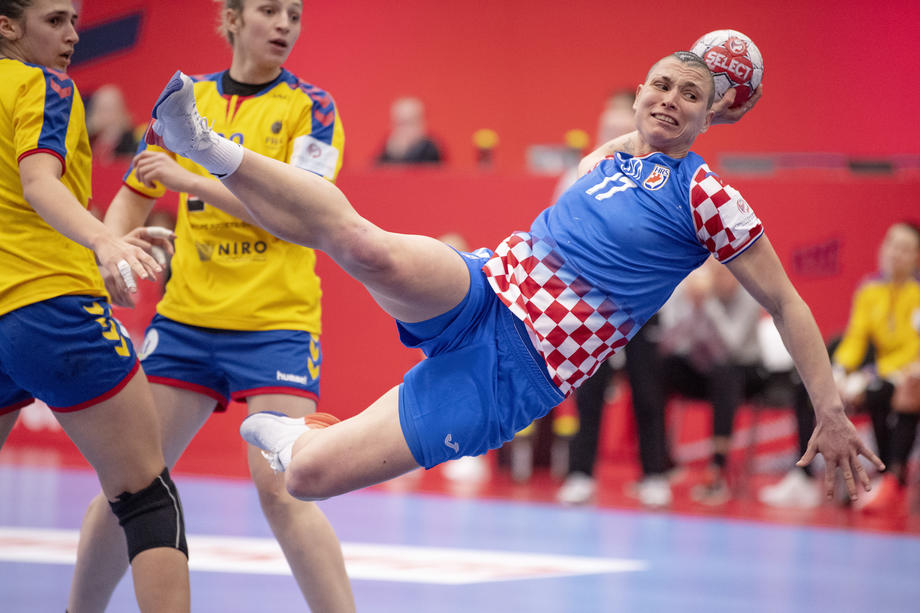 Croatian handball players started the performance at the World Cup in Spain with a defeat / photo: EPA-EFE / BO AMSTRUP

The selection of Croatia, which won the bronze medal at the last European Championship, started the performances of the handball World Cup, which is played in Spain, with a defeat. Better than the "gamblers" were the Brazilian handball players who celebrated with 30:25 (18:12).

The best in Brazil were Bruna de Paula with seven, Ana Paula Belo and Larisa Arujo who scored four goals each, while in Croatia Valentina Blazevic stood out with seven, Kamila Micijevic with an est and Andrea Simara with four goals.

Results uncertainty was present in the first 20 minutes of the first half when the Croatians have a two-goal deficit (12:10), but then followed a series of "Karioki" of 6: 2, after which they went on vacation with an advantage of 18:12. In the second half, the Brazilians routinely maintained the advantage and in the end celebrated with 30:25.

The Handball World Cup was opened by Spain and Argentina, and the organizer celebrated with a convincing 29:13. In the other matches, the favorites did not have any problems, Austria defeated China with 38:27, Germany beat the Czech Republic with 31:21, and South Korea with 37:23 defeated Ghana.