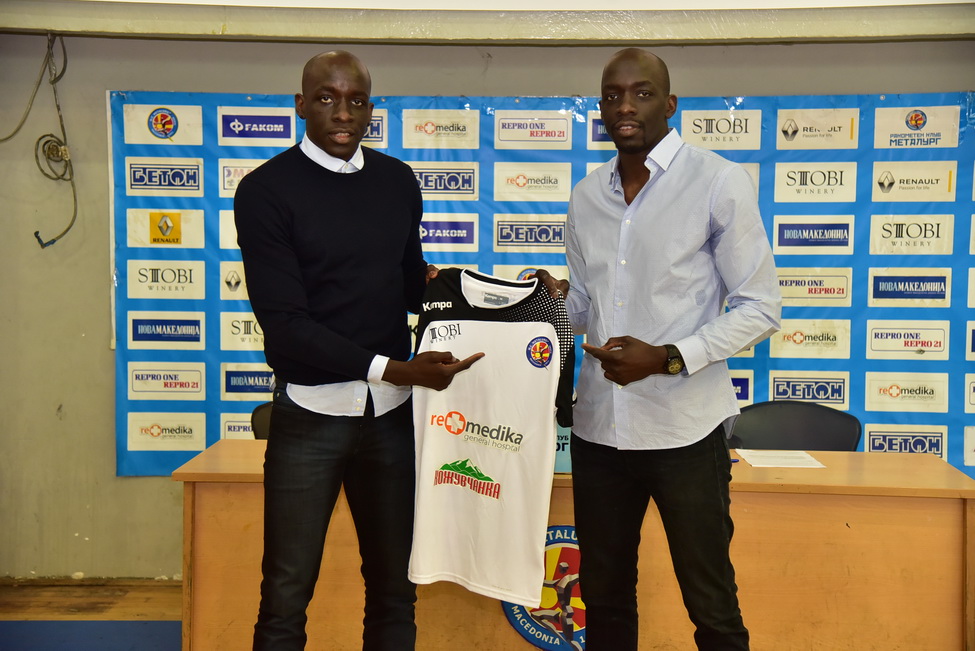 Kevin and Olivier Gjokas will play for Vardar instead of Metalurg in the new season / photo: HC Metalurg

The French handball players Kevin and Olivier Lokas, who came to Metalurg as big reinforcements for the team from Avtokomanda, will play in the Macedonian championship next season, but in a different jersey.

The experienced handball players, as things stand, will play in the new season for the current champion Vardar, who has already submitted the necessary documentation to the RFM to register the Gjokas brothers for the domestic championship. Vardar should also count on the latest reinforcements for the first match in the Champions League, which they will play on September 15 against Elverum.

Brothers Kevin and Olivier Gjokas started the preparations with the team of Metalurg, then they were positive for coronavirus, the possible transfer to Vardar is just a confirmation that everything was wrong in the relations of the handball players from France with the team from Avtokomanda.

VIDEO: Brooke of the Lakers, Davis and Howard will fight on the bench

VIDEO: Jokic in MVP form, another defeat of the Lakers

Arsenal are back on the winning track in the Premier League