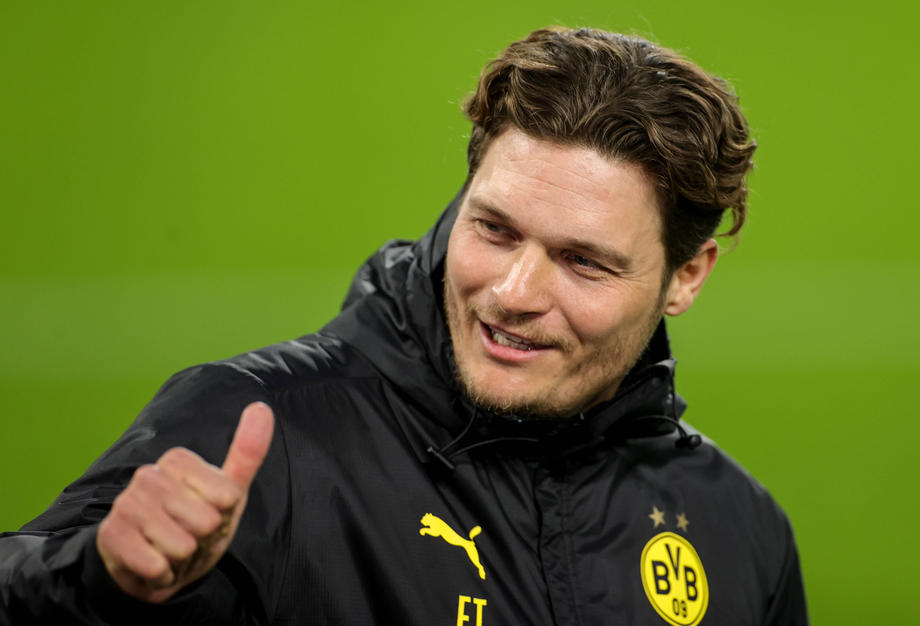 German runner-up Borussia Dortmund has expressly found a replacement for Marco Rose who was fired at the end of the season, it is Edin Terzic.

Terzic has previously sat on the bench at Borussia, he succeeded Lucien Favre and managed to triumph in the German Cup, but failed to convince the leaders of the team to give him a long-term contract.

Now, after Rose's dismissal, the management of the "millionaires" has decided to offer him a three-year contract, which Terzic has accepted.

Bayern's goalkeeper has an adventurous spirit: Neuer left Munich for Croatia by bicycle