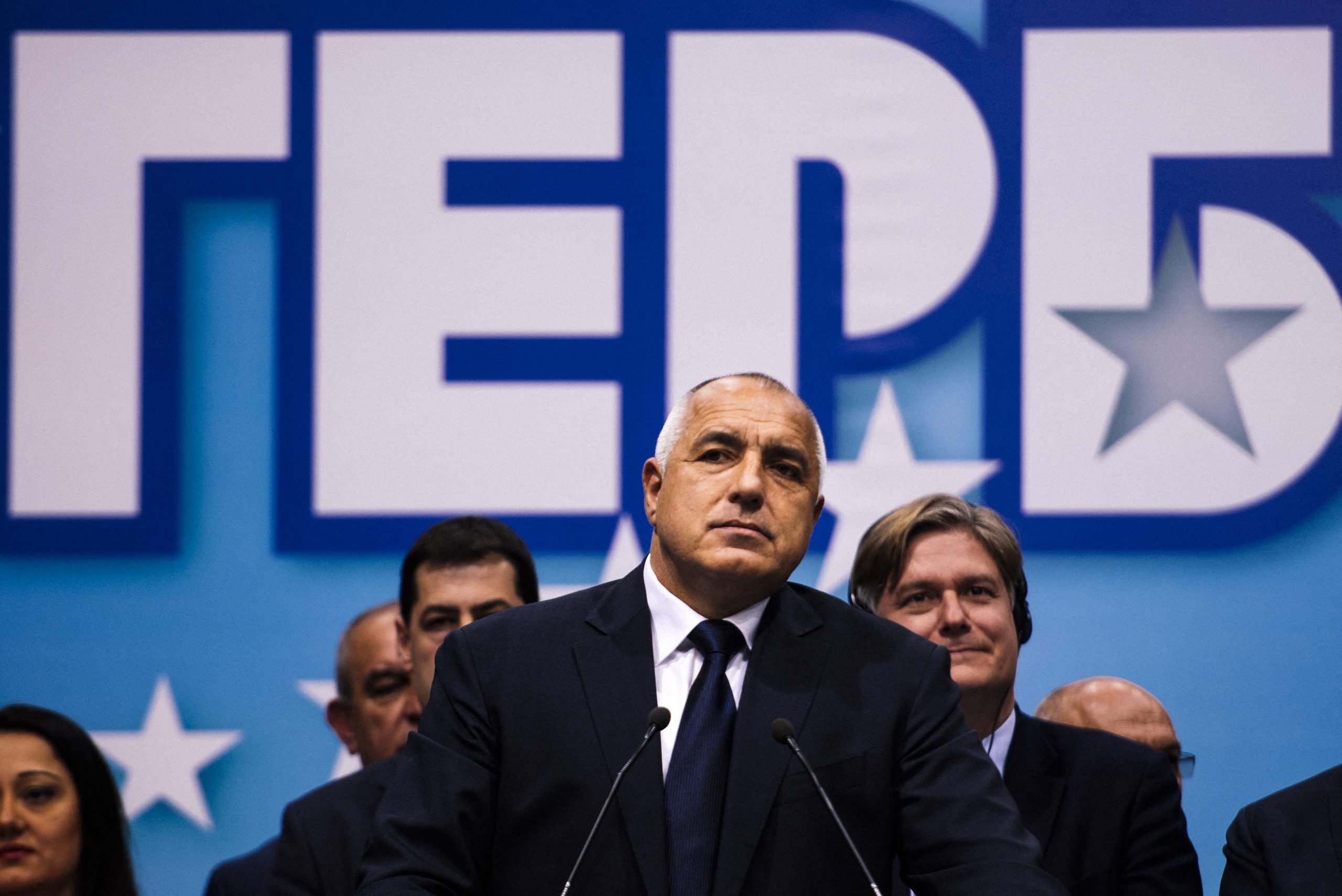 "You see in different parts of Bulgaria what are the real results. At the same time, in front of the eyes of our entire democratic public, the police massively apply pressure, go around and enter houses to explicitly say that you should not vote for GERB," he specified.

In addition to money for the defected MPs, colossal sums are also offered so that the MPs do not enter the plenary hall during the voting of the new cabinet, said Borisov.

"Having an accident, tripping, falling, scratching your nose, just not getting into the gym. They are so attached to this power that they don't even notice what is happening around them."

According to him, the transitional governments and the current one regularly fail the Bulgarian recovery plan.

"Yesterday, the European Commission reduced the total amount of grants it will give to Bulgaria under the Recovery Plan. The correction is 578 million euros – over 1 billion and 200-300 million losses as a result of the change. There are a lot of losses – that's for sure," he explained.

According to the GERB leader, one percent is separating pensions from being "eaten by inflation", and the price of bread should fall on its own due to the new harvest. But that will not happen, Borisov believes, and the removal of VAT will simply reduce the collection in the budget.

"The most real polls were held on Sunday, and these are the results of the elections, said Boyko Borisov", referring to the election of the mayor of Nova Zagora by GERB.