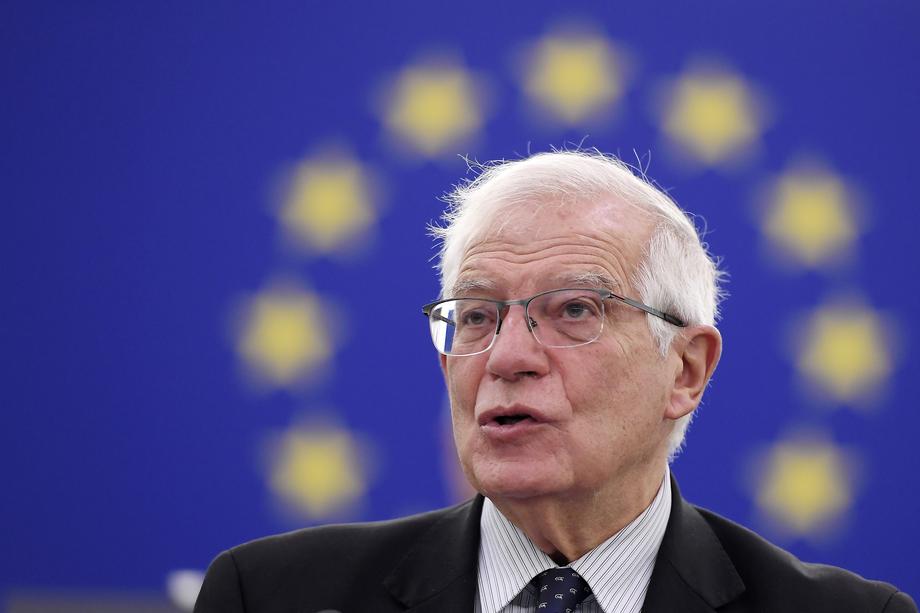 The High Representative for Foreign and Security Policy of the EU, Joseph Borrell assessed that "it is possible that the war in Ukraine will not end, it will drag on like in Korea (1953) and there will be a truce and the establishment of a dividing line", transfer "Nova".

In a discussion at the Center for International Relations in Barcelona (CIDOB), Borrell said that "it could be a way out of the war", although there is often talk about who could win.

According to the Spanish newspaper "Vanguardia", he stressed that it would be necessary for the Ukrainian armed conflict to take place as in Korea, "the Ukrainian and Russian sides withdraw from their positions" and give up their claims, defense or conquest of territories.

The head of European diplomacy made it clear that his task is to convince those countries that do not want to take sides in the Ukrainian war that "the bad side in that movie is Russia, not EU sanctions."

The Korean War ended in 1953 with an armistice and non-aggression pact signed by North Korea and the United States as South Korea's ally, and in principle, Vanguardia notes, that agreement was supposed to lead to a final peace agreement, and the country still is divided by a demilitarized zone.

Borrell also stated that "it is still too early to think about any peace talks", nor that any reconstruction of Ukraine is already being considered, but "all efforts should be focused on avoiding further destruction".

Europe, according to him, "must not allow itself to get tired of war", although the European Union as a whole cannot have an important say in the peace negotiations anyway because Russia does not allow the EU to be an interlocutor and "the head of Russian diplomacy, Sergei "Lavrov always wanted to talk directly with the ministers of the Union members, instead of me," Borel explained.

He believes that the EU must still be at the negotiating table "because our sanctions are a key element of any negotiations and because security in Europe is our security."

Considering the damage caused by the consequences of the Ukrainian war, such as the spike in energy and food prices, the head of the European Service for International Relations and Security (EEAS) points out that "we need to look for solutions to the problems created by the war".

And, as he concludes, "we must not get tired because Putin thinks Western societies are weak because of the constant debate about it and expects public opinion to demand an end to the war."

Borrell says that many nations from other continents, India, Pakistan, China and countries from Africa, Asia, are asking me to "stop the war, and that would mean stopping the delivery of weapons to Ukraine, but then what would be the consequences?"

"If Russia wins the war, it will move on to the next objective," Borrell said.

VIDEO: Greece covered in snow, Cyclone Barbara paralyzes parts of the country, where a state of emergency has been declared