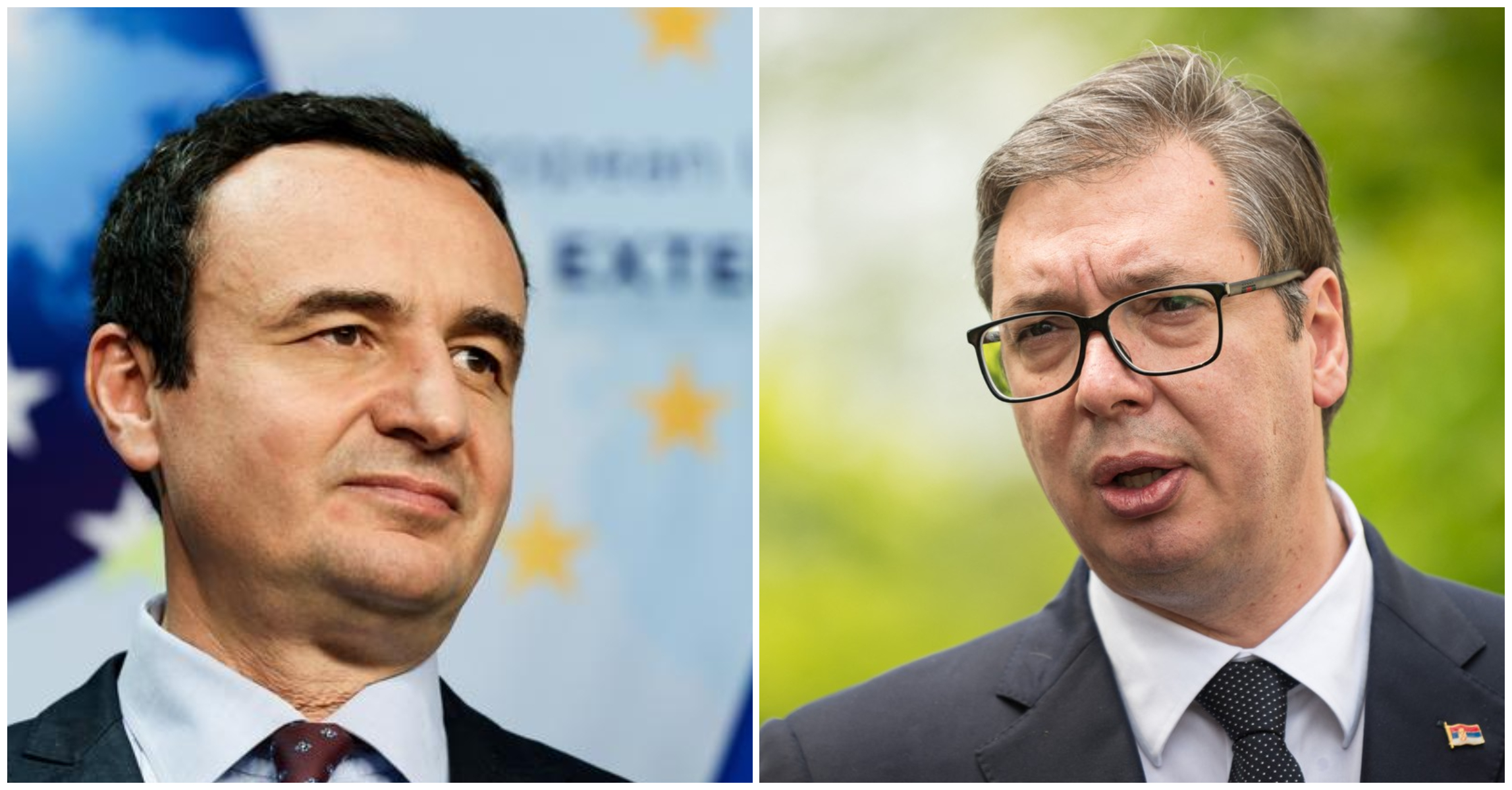 Kurti and Vuќi / / Photo by EPA

The High Representative for the EU's Common Foreign and Security Policy Joseph Borrell stated that the delegations of Belgrade and Pristina did not reach an agreement today in the dialogue in Brussels, but it was agreed that the talks would continue in the coming days.

He emphasized that there is still time until September 1, when Pristina's decision on the re-registration of vehicles and personal documents was postponed, stressing that he will not give up on the search for a solution.

"We did not reach an agreement, but this is not the end of the story." The two leaders agreed that the process should continue in the following days", Borel said at the press conference after today's talks within the dialogue between Belgrade and Pristina, in which Serbian President Aleksandar Vucic and Kosovo Prime Minister Albin Kurti participated.

Borel indicated that the leaders agree to continue the talks and seek a solution to calm the situation in Kosovo.

He said that this is a critical moment for Europe after the Russian attack on Ukraine, because it is a very dramatic and dangerous moment for the continent, and that "this is not the time to increase tensions, but to seek a solution."

The head of European diplomacy also emphasized that he made it clear to the two leaders that the ultimate goal of the European Union is to find a way to progress, and the first step is to seek a solution to the current situation.

"Today's meetings lasted a long time. The most important thing is that we agreed that we must work together, responsibly, politically intelligently, to find a mutually acceptable solution that will bring stability and security to the citizens of the region, but also to Europe as a whole. It is our duty to continue the dialogue," Borrell said.