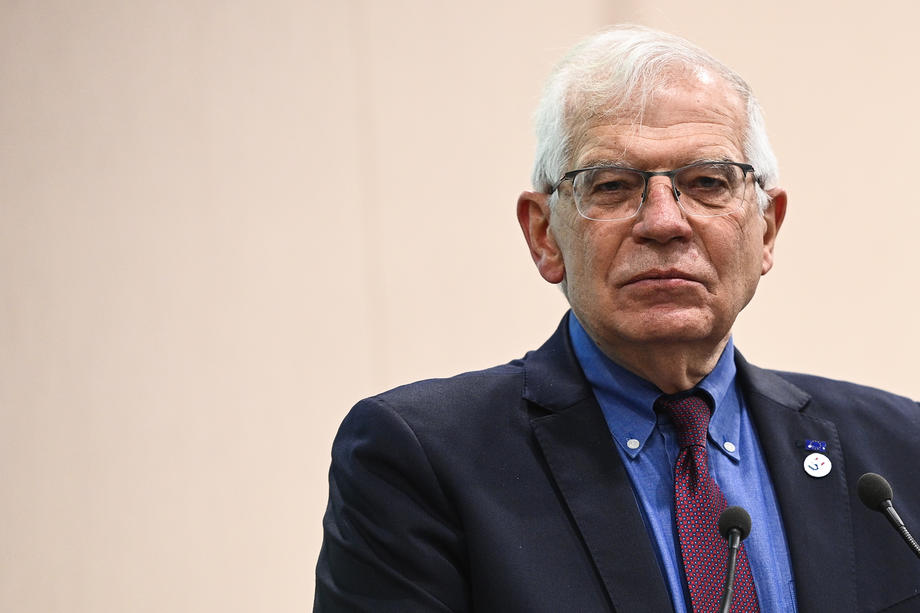 EU High Representative for Foreign Affairs and Security Policy Joseph Borrell, stated that he sets a time frame for resolving the dispute between Northern Macedonia and Bulgaria, until the end of the French presidency, on June 30, MIA correspondent from Brussels reported.

Borel said this tonight at a press conference after the Council of Foreign Ministers, at which a special session was held with the foreign ministers of the Western Balkans.

- We have delved deeply into the issue of relations with Bulgaria, which is blocking the process, during the debate between the EU member states, and this is something that must be overcome, there is political will in the Council to avoid a crisis that would happen if not resolved until the end of the French presidency I put a deadline. "If that does not happen, we will have a serious crisis in relations with the countries of the Western Balkans, and we will continue to put pressure on both sides to find a solution," Borrell said tonight in Brussels.

"We need to start negotiations with Northern Macedonia and Albania, and I hope, more than hope and desire, that this will happen during the French presidency, we consider this delay unsustainable," Borrell said, adding that both countries meet all conditions that are required of them, and if they do not have an EU perspective, it will cost Europe a lot in terms of credibility, and it will be a gift to Russia.

For Borrell, Ukraine's candidacy process is not linked to the enlargement process to the Western Balkans.

Asked whether economic and financial assistance is being considered for Northern Macedonia and the region due to the consequences that these countries are suffering, Borrell said that today they did not go into details on this topic.

He has previously called for the crisis not to be seen as a consequence of sanctions, but as a result of Russia's war, and said he needed to fight the "narrative" part of the sanctions as well.

Today the protest has a new route: From the Government through the Ministry of Foreign Affairs to the Assembly

PHOTO | The first containers of lindane from Ochis left for the port of Thessaloniki, from where they will be transported to France

The NSDP accepts the French proposal