Boxer, mother, woman with a political career - a candidate of the French right for president 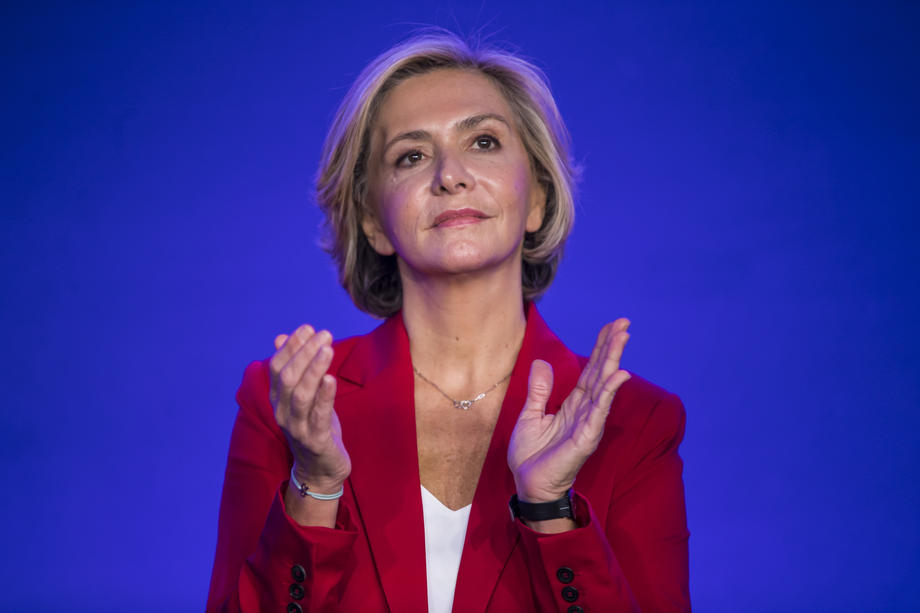 Valerie Pecres will be the candidate of the French right-wing party Republicans (Les Republicains) in the presidential election, that is scheduled for spring.

In the first round, the former EU negotiator for Brexit, Michel Barnier, was defeated, as well as the favorite in the party elections, Xavier Bertrand. Immediately after the announcement of the results, the two gave their support to Pekres.

Pekres was the budget minister under the right-wing president Nicolas Sarkozy, and so was advisor to Jacques Chirac, and was mentioned last year as a possible new prime minister, ahead of the appointment of Jean Castex.

She advocates for a strong but secular and environmental right, as well as for gender equality in the business and social spheres.

Pekres condemns the sexism that reigns in politics.

- If a man starts shouting, it is said that he has character and that he is a leader. If a woman does that, she is thought to have lost her temper and to have a hysterical attack, Pecres said.

She is a mother of three children, and in her free time she is involved in boxing and is a big fan of Dostoevsky and Tolstoy.

Lessons from South Africa: Omicron did not overwhelm hospitals

After the Tonga eruption: Caution for island islands with a single case of covidium