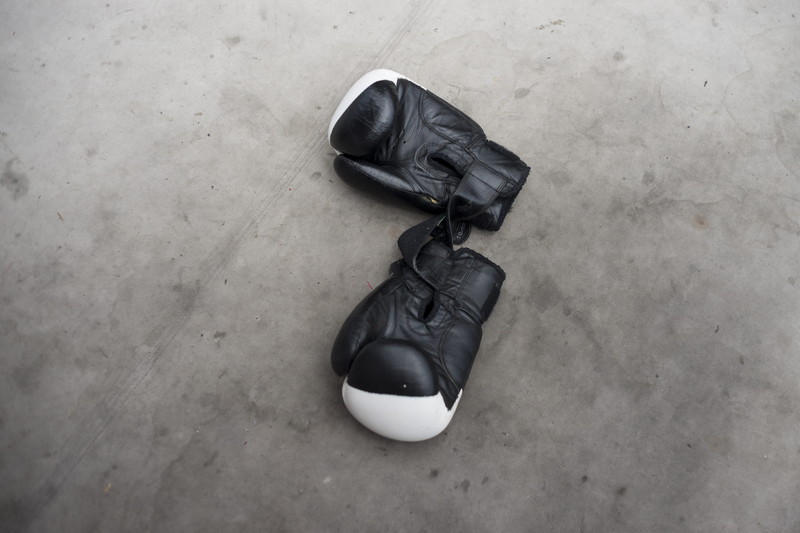 The members of the boxing delegation of Kosovo are not allowed to enter the territory of Serbia where they were supposed to be part of the World Cup that starts tomorrow in Belgrade.

As koha.net reports oThe Kosovo delegation was asked to leave their uniforms with Kosovo insignia if they wished to enter Serbia. They did not accept this request and did not receive permission to enter Serbia.

- An hour after midnight we left for Belgrade. The Serbian police stopped us at the border and did not allow us to enter because of the Kosovo coats and T-shirts. BFK writes on them, and they told us to leave them at the border if we want to continue to Belgrade. But you have already agreed with the World Amateur Boxing Federation (AIBA) to participate with the Kosovo tags and therefore we did not accept the proposal of the Serbian police - andsaid Latif Demoli, Secretary General of the Boxing Federation of Kosovo.

The delegation then returned to Pristina and then flew to Zurich, Switzerland from where it landed at Belgrade Airport. But at the first checkpoint after landing in Belgrade, they were also stopped and asked to return because they were wearing tracksuits with Kosovo insignia.

Kosovo has registered three boxers to compete in the World Cup in Belgrade, but it is not yet known whether they will participate in the boxing World Cup.