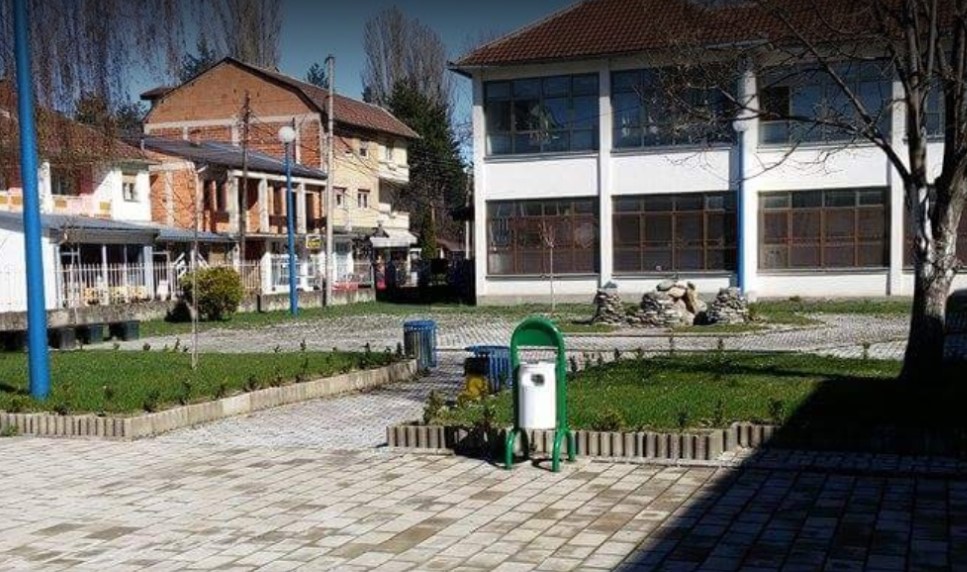 As of Friday (September 17), there is a boycott of Turkish language classes in the Gostivar high school, because one class was closed, reports Anatolia Agency (AA).

"We have in mind that in the academic year 2021/2022, when enrolling in Turkish classes, we have an increase in the number of new students, and on the other hand we are facing the closure of one class in the first year, which is unacceptable for us," the statement said.

"The injustice done to us is a classic example of ethnic discrimination," the statement said, adding that for these reasons, they would boycott their demands until the classroom returned and the injustice was rectified.

VIDEO | Arsovska from Lisice: The people of Skopje will choose a man who will represent everyone for a better life