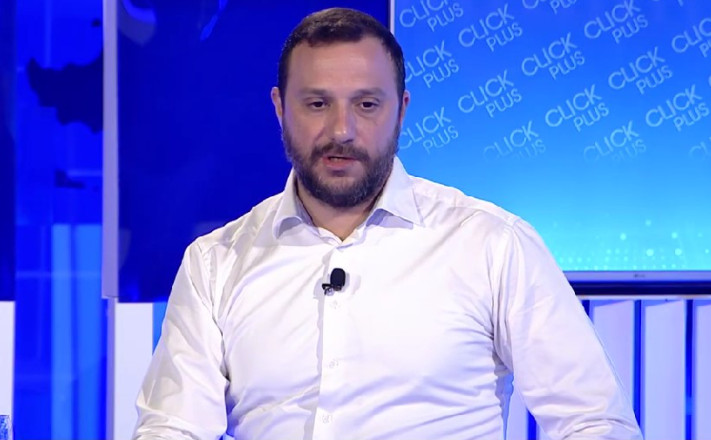 The analyst and former MP from the Social Democratic Union, Pavle Bogoevski, in the debate magazine "Click Plus" on TV21 said that no parallel can be drawn between Prime Minister Zoran Zaev and former Prime Minister Nikola Gruevski.

"No, by no means can we say that there is such a thing as 'Gruevism', and that it is a new form of 'Gruevism.' "Yes, there is a way of governing state institutions that is characteristic of Zoran Zaev, but we can not draw a parallel between this way of governing and what Gruevski did," Bogoevski said in a debate with analyst and former government spokesman Ivica Bocevski.

According to him, now there are most officials responsible for the actions of the past.

Bogoevski, in the debate with the analyst and former government spokesman, Ivica Bocevski, added that the situation that Gruevski left behind can not be corrected in a few years and that "it will take a long time."

Speaking about Zaev's resignation from the leadership position in SDSM, the former MP said that Zaev will not dominate the party after leaving.

"I believe that Zaev's resignation from the post of Prime Minister is certain. "However, I do not agree that he will dominate the party even after he leaves it." said Bogoevski, citing the SDSM statute as important for this issue.

"The mechanisms in SDSM and the fact that we have direct elections of the membership, are mechanisms to ensure that SDSM takes steps to not be a sultan party," said Bogoevski.

VIDEO | Sekulovski from AJM: Journalists won a criminal case against a cyber bully

The January pension will be adjusted for inflation, but an additional increase is agreed

The government has no right to make a mistake, it is important that Kovacevski will deliver first