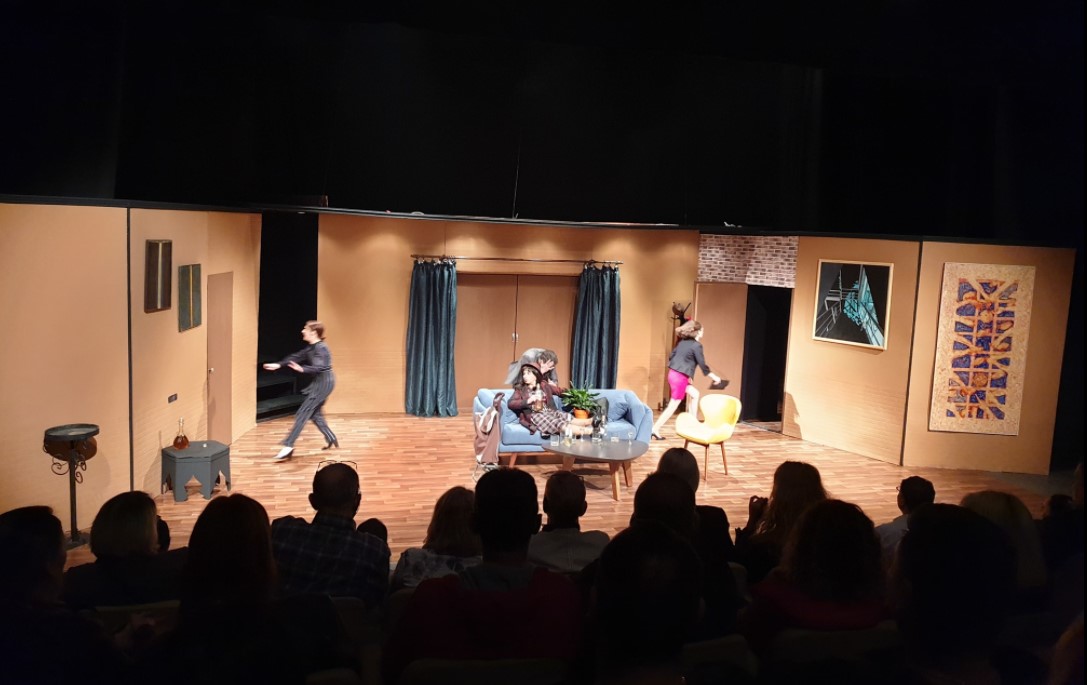 The Ministry of Culture has appointed Bobi шиoќi за as acting director of the Center for Culture "Anton Panov" in Strumica, after on July 8 this year the Administrative Court annulled the announcement for election of director from December last year.

The news for MIA was confirmed by the Cultural Center. Шиoќi е is employed in this institution and will manage it until the election of a new director.

Last year, the Ministry of Culture appointed Vasil Bubev as director, after two more candidates applied for the competition. Dissatisfied with the decision of the Ministry, they filed a lawsuit with the Administrative Court, which was accepted. For the past eight months, the "Culture or Physical Education" initiative, which includes actors from the Strumica Theater, has organized several protests in Strumica and Skopje, pointing out the illegality of the procedure for electing the current director.