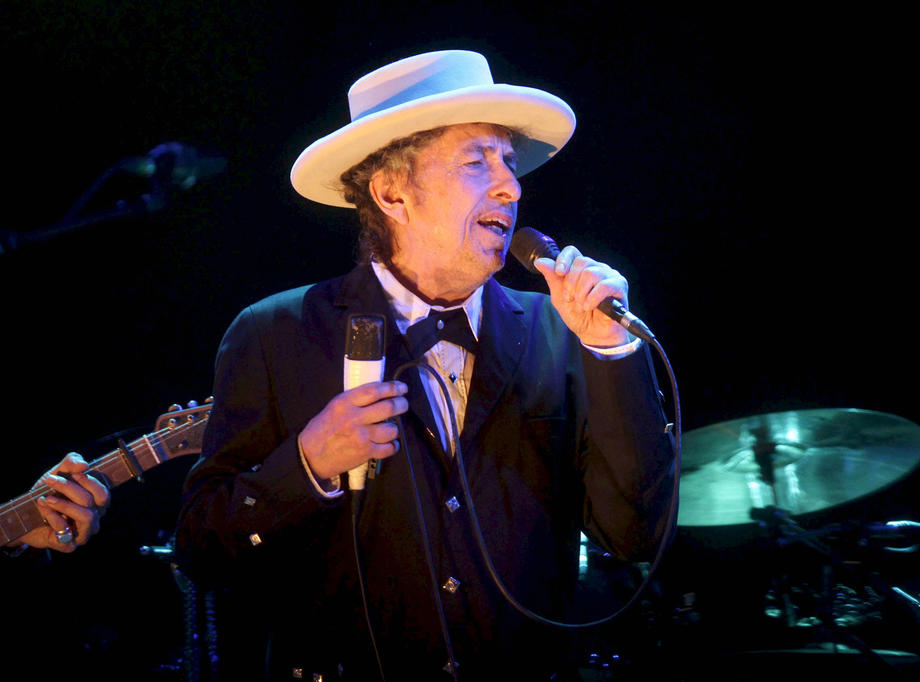 The American singer-songwriter Bob Dylan was forced to apologize to fans for what he said were "misjudgments" after it emerged he had used a so-called "autopen", a machine that automatically reproduced signatures on scores of copies of his new book, even though they were billed as "handwritten" signed".

Fans who paid $599 for one of 900 copies of Dylan's new book, "Philosophy of Modern Song," were disappointed to find that each copy of the book had an almost identical signature, CNN reports.

After the backlash, Dylan took to social media and apologized to disappointed fans. In a Facebook post, Dylan says he suffers from severe vertigo, which has prevented him from signing books by hand.

"I've signed every art print by hand for years and never had a problem with it until now," he wrote on his Facebook page. "But in 2019, I began to suffer from severe vertigo that continued even at the height of the pandemic. I needed at least five co-workers to help me sign, which was impossible when the virus was raging."

He added that he was pressured by contractual deadlines and that his colleagues advised him to use "autopen". They assured me that such things are done all the time in the world of literature and art.

"But it was a misjudgment and I want to correct it immediately. "I am working with Simon & Schuster and my partners to make it right, and I express my deepest regrets," he wrote.

The publisher sold 900 signed copies of the singer's new collection of essays, but superfans, etc. internet detectives noticed something was wrong with the autograph. Now the publisher is issuing a refund, The New York Times has learned.

From there they admitted that the signed copies of Dylan's new collection of essays had the singer's signature "in the form of a written line".

Growing up with an atheist mother and a grandmother who believed in magic, Dalí encouraged him to draw: The Life of Paco Rabanne

PHOTO | Dwayne Johnson's mother had a serious accident: the actor gave her a car a year ago

PHOTO | He was abducted as a child: Lepa Brena's son broke the isolation of several years