A close associate of Borisov under investigation for corruption 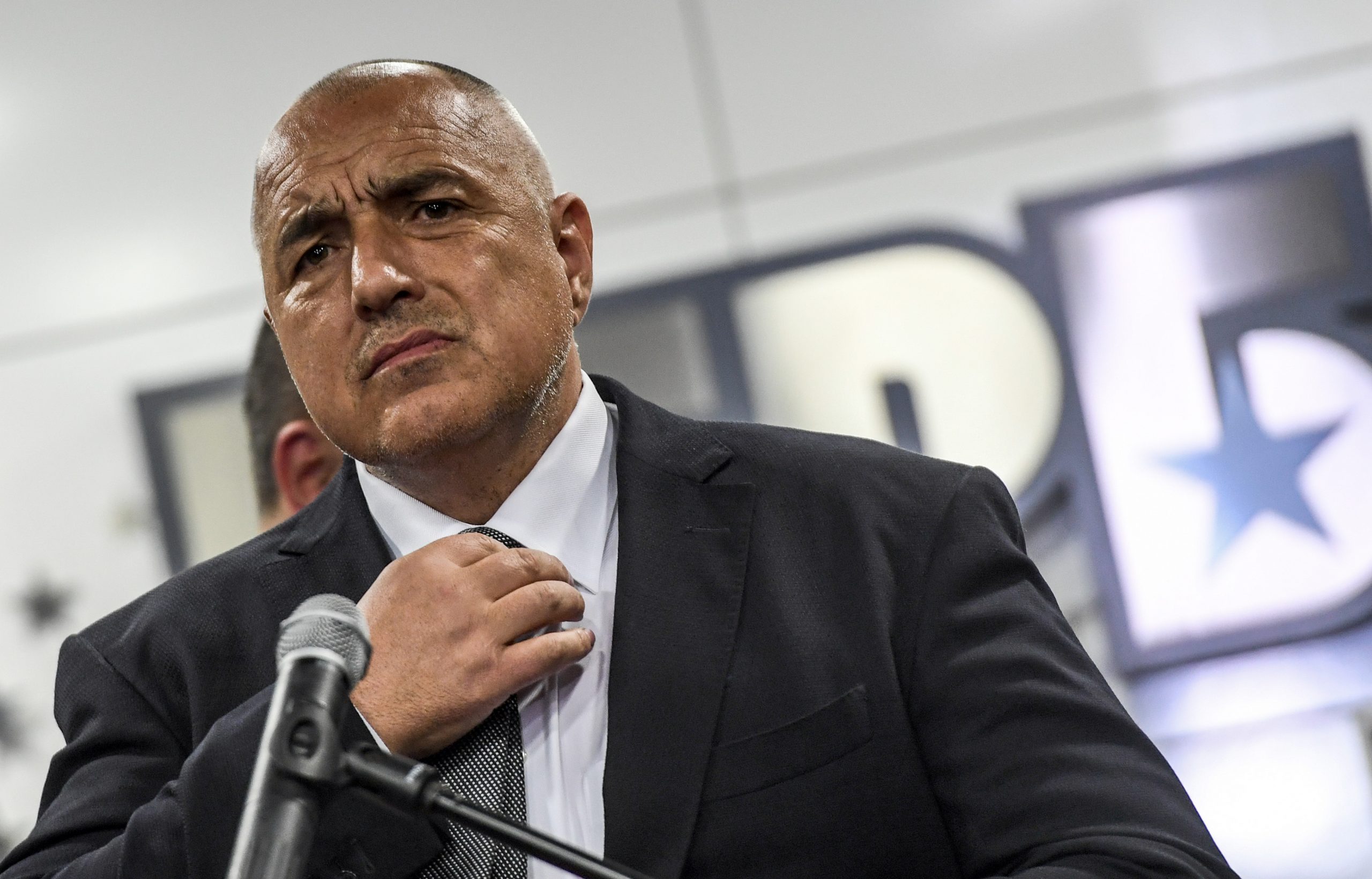 Bulgaria Anti-Corruption, Confiscation of Illegally Acquired Property Commission Investigates Minister of Interior Boyko Rashkov, it was announced at the parliamentary debate of the President of the Commission Sotir Tsacarov.

The minister is under investigation by the commission because he did not report one of his family's bank deposits in his annual property list. Rashkov is also being investigated for not submitting a property certificate on time.

Tsacarov tried to convince the MPs that he and the commission are working well and are impartial. The new ruling coalition is on track to reform the commission, which it has accused of being politically motivated.

The new ruling coalition has set itself the goal of replacing Tsatsarov Chief Prosecutor Ivan Geshev.

On January 13, Tsatsarov announced his resignation from March 1. A day later, it was reported that the State National Security Agency had denied him access to classified information.

Tsatsarov explained in parliament on Thursday that suggestions that he had resigned because he knew his access to classified information would be revoked were untrue. He said he had informed the leaders of the parliamentary parties of his intention to resign 15 days earlier and the president 10 days later. Only then did the procedure for revoking the permit begin.

Prior to chairing the commission, Tsatsarov was chief prosecutor. After his resignation, he will return to the Supreme Prosecutor's Office. This does not require special access to classified information, as judges have access by default.

He was close to former Prime Minister Boyko Borisov, and in one of Borisov's leaked taped conversations, a senior prosecutor told Borisov, the then prime minister, "You chose him," about Tsatsarov.

During Tsatsarov's tenure as head of the state prosecutor's office, as well as with his successor Ivan Geshev, all investigations into Borisov were scrapped.