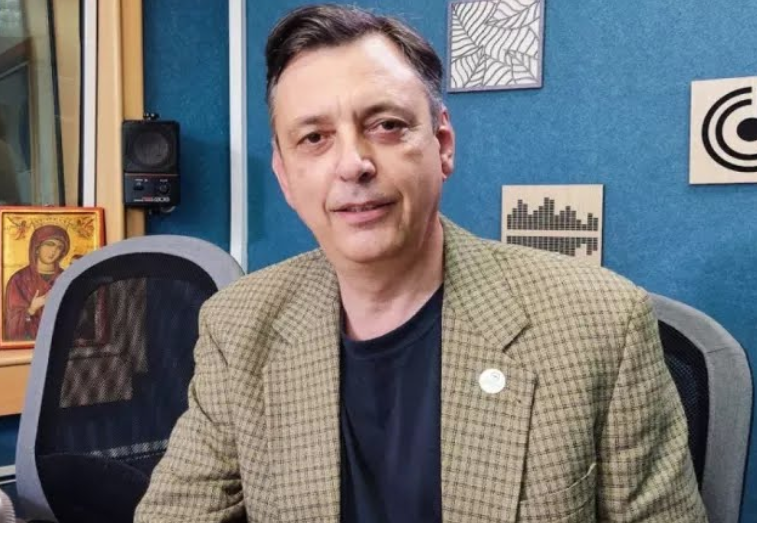 The Bulgarian Orthodox Church will have to recognize the Macedonian one as one of the many Orthodox churches in the world, and not as the only one with which it has a direct common historical past, says for BNR the church analyst and historian Dr. Goran Blagoev. As the MIA correspondent from Sofia reports, according to Blagoev, the chances for that are missed.

He estimates that almost no one in the Orthodox world will be impressed by Bulgaria's claims to the name Ohrid Archbishopric.

Blagoev believes that in recent years the Bulgarian Orthodox Church has shown very low authority in the family of Orthodox churches. And, if the Holy Synod of the BOC considered that there was a reason, it could react immediately with a message to all local Orthodox churches, to defend their historical rights in this name. If he does not do so, the Orthodox world will accept what the Patriarch of Constantinople dictates and determines.

In the church, as well as in politics, things do not always happen the way we want, says Blagoev. What happened to the MOC, according to him, is expected, especially after the Bulgarian Orthodox Church in 2019 refused to commit to supporting the resolution of the Macedonian church case. Since the Bulgarian Synod had neither the authority nor the potential to do so, things naturally came to what happened yesterday - Serbian Patriarch Porphyry in Skopje announced that the SOC was giving autocephaly to the MOC-OA.

Blagoev also commented that "a Macedonian church was established as anti-Serbian, but unfortunately, Tito's authorities very quickly turned it into an instrument of anti-Bulgarian behavior."

According to him, Bulgaria's approach and attitude towards this issue should be very delicate, because Sofia has already embittered enough people in S Macedonia with the blockade of the country's entry into the EU.