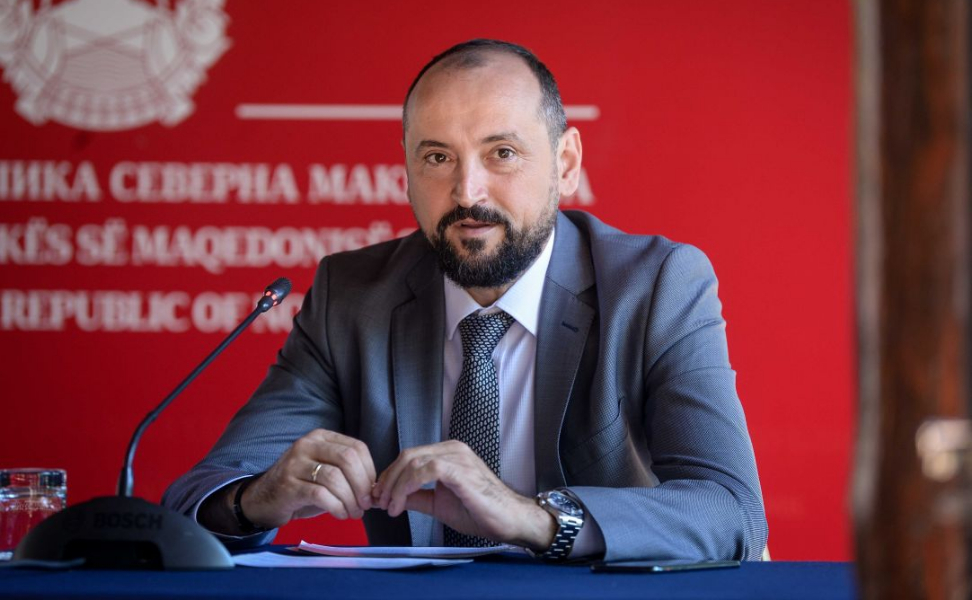 Fatmir Bytyqi / Photo: Government of the Republic of Northern Macedonia

The Deputy Prime Minister Fatmir Bytyqi said he was preparing to raise pensions "like never before".

"Now, with the adjustment, all retirees receive increased pensions by almost three percent. The last calculations are being made and we expect an increase in pensions soon. I can not bid with numbers. I do not want to play with the methodology, but the increase in pensions will be like never before. This will show that we have a stable pension fund and that we care for this category of citizens. We remain of the opinion that pensions must be increased. "As long as we do the analysis, I can not talk about numbers, but it will be different from before," said the Deputy Prime Minister for Economic Affairs in a guest appearance on Telma TV.

Commenting on the announcements of the Federation of Trade Unions of Macedonia (SSM) that if the requirements for the minimum wage of 18.000 denars are not met by Monday, they will go on strike, Bytyqi said that unilateral ultimate solutions are not constructive in such a dialogue.

"I do not think we should go back. Will there be a minimum salary of 18.000 denars, yes, there will be. The moment when we will jointly decide that the minimum wage from the amount at which we will jointly decide. I have said it once and I say it again, whether the joint decision will be 18.000 or more, it will be a joint decision of all social partners. It is a tripartite dialogue in which we decide who and how much should be raised at that moment so that there is no harm. Why the one-sided way can lead to other one-sided solutions, said Bytyqi.

Despotovski: A good signal is that inflation will not go above ten percent