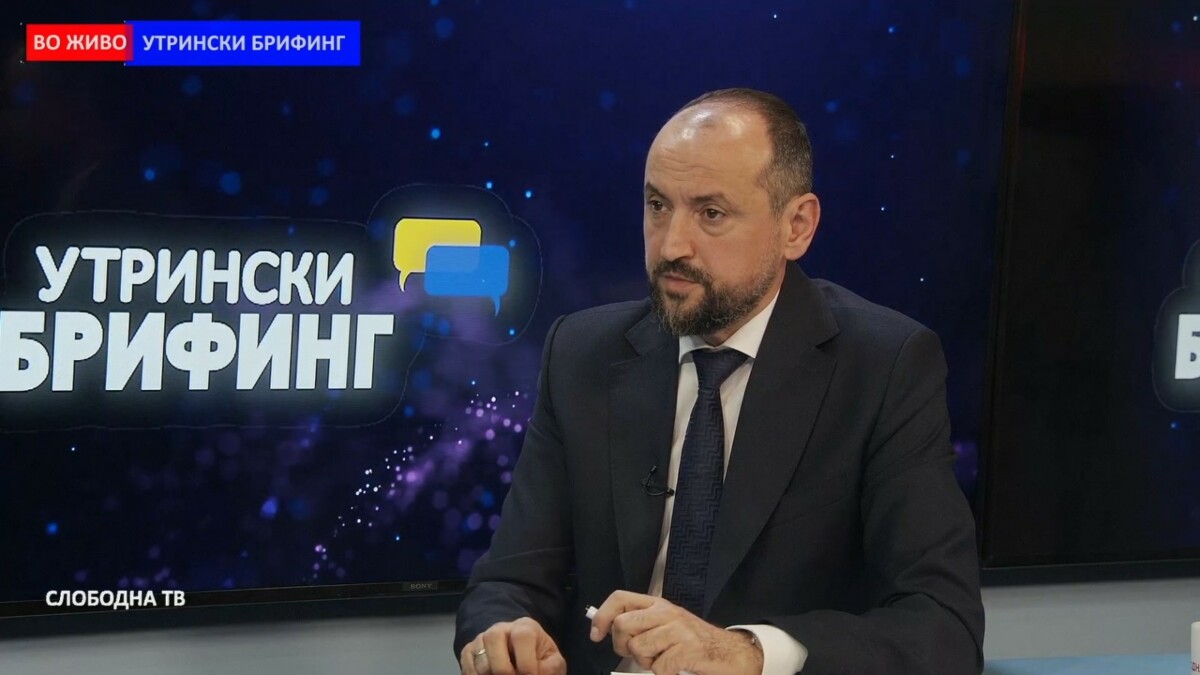 Until a new economic operator is chosen, BEG must deliver thermal energy to the citizens, said today the Vice Prime Minister for Economic Affairs Fatmir Bitiqi, answering journalist's questions related to the beginning of the heating season in the capital. According to the law, as indicated, BEG must also have reserves of gas and other raw materials to provide thermal energy.

In relation to the East and West heating plants, which are owned by "Adora Engineering", according to which the lease as an option without a clear intention to buy and sell the heating plants is not acceptable, the Deputy Prime Minister with the view that the processes must be in accordance with the law and that the lease is a legitimate tool .

- The insistence of one of the parties to change the ownership is legitimate, but it will be concluded according to the laws. The lease is a legitimate tool through which the East and West heating plants will be used and thermal energy will be delivered, and in the meantime there is a sufficient period of time to observe all the legal procedures if the purchase of ownership is to be completed, said Bitici.

The seriousness of the Government not to leave the citizens of Skopje without heating, according to Bitici, can be seen in the fact that after the City of Skopje did not take over the heating, the Government intervened by establishing three companies.

- Unfortunately, due to the fact that the City of Skopje does not take over the heating, the Government intervened by establishing three companies. If that is not a sufficient indication of the Government's seriousness, I don't know what should be. At this moment, the distribution network has been handed over to ESM, said Bitici.