Bislimovski: We will revoke licenses of electricity suppliers who illegally terminate contracts 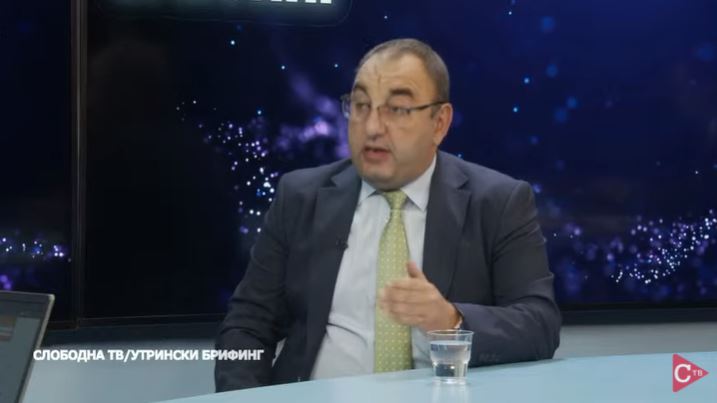 Marko Bislimovski, President of the Republic Commission for Energy, Water Services and Waste Management for the Morning Briefing confirmed that there has been a recent trend of termination of electricity supply contracts by private suppliers.

-Private suppliers and electricity traders started canceling the contracts with the consumers because they were signed at the time when the megawatt hour was charged at 50 to 60 euros. Now, due to the trend of setting electricity on the wholesale market up to 100-120 euros per megawatt hour, they say that such agreements cause a loss for them. But, regardless of when the agreements are signed, they must be respected, says Bislimovski.

He adds that any contract can be terminated but the supplier has an obligation under the same conditions to continue to supply electricity to the consumer until he secures another supplier.

- We have 13 active electricity suppliers, which is the most in the region. If one of them does not respect the signed agreements with the consumers, we as a Commission will initiate a misdemeanor procedure, and if the problem is not solved anyway, we will proceed to revoking the licenses, said Bislimovski for Utrinski briefing.

Ohrid hotels will raise prices, the wave of price increases pressed them even before it happened

VIDEO | Mickoski to the farmers: In VMRO-DPMNE you have a friend, a partner for solving your problems and troubles

Meeting of Besimi with representatives of MIGA: Opportunity to support energy transition projects

Sveti Nikole "Moda" makes electricity even when it is not working

Makraduli: We will continue to work dedicatedly, employees should not be worried about the payment of salaries

PHOTO + VIDEO | Shahpaska from the SASA mine: We are working on changes in the legal solution with which the miners with a total experience of 40 years will retire

Protest of the employees of "Macedonian Post" in the Ohrid branch