Bislimoski: The state will not allow a large increase in electricity prices 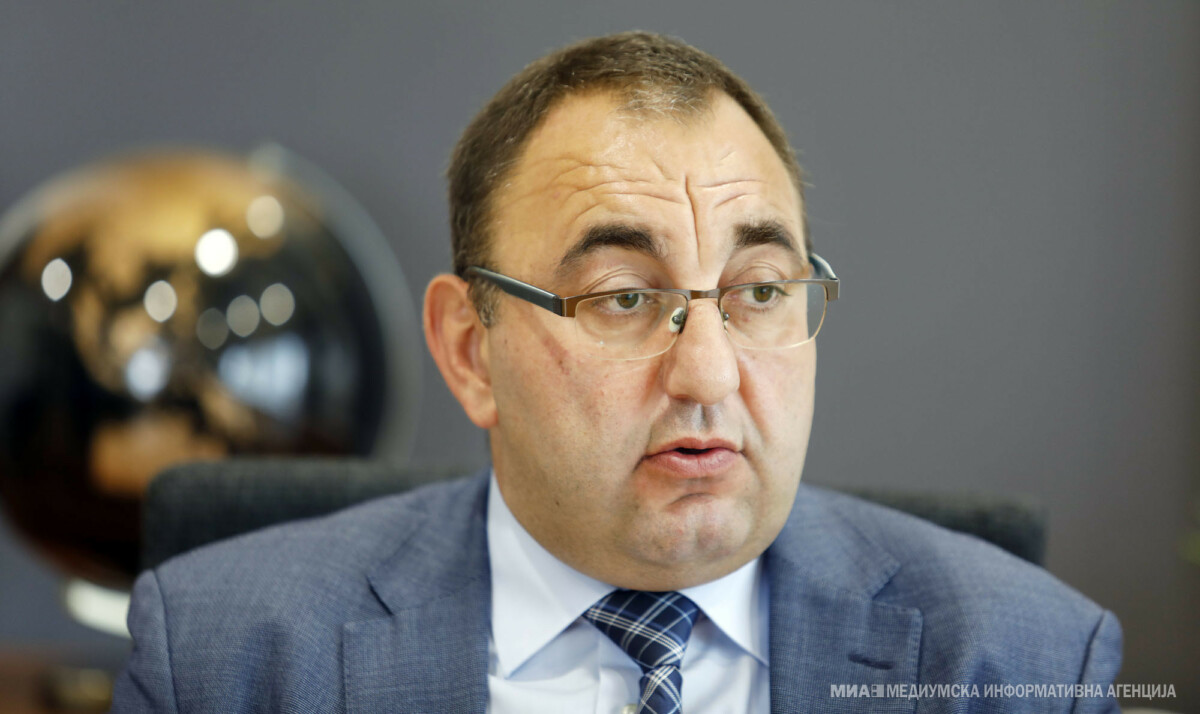 In tonight's "Economic Magazine" on Alsat, the head of the regulatory commission said that for now it is too early to say how much the price increase will be, but he claims that a "social explosion" will not happen. However, according to him, the reality is that the rise in prices is inevitable.

"We will have a difficult heating season, far more difficult than it was last year. Last year there was natural gas, there was electricity, I'm talking about the European market, but the prices were very high. "Now the prices are even higher than last year and it is possible that there will be problems with the supply of natural gas," Bislimoski said.

New incentive for increasing the areas under cereals