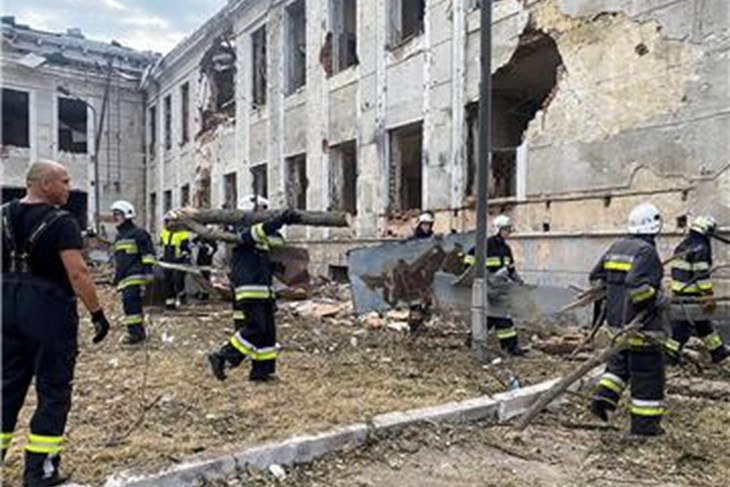 Ukraine is investigating almost 26.000 cases of war crimes committed since February 24, since the beginning of the Russian invasion of the country, and so far 135 people have been charged, the chief Ukrainian war crimes prosecutor said today, British media reported.

Of the 135 accused, fifteen are already in Ukrainian custody, and the remaining 120 are still on the run, he said. Yuri Bilousov, head of the war crimes division of the Office of the Attorney General.

- So far, 13 cases have been submitted to the courts and seven verdicts have been passed, he said.

In May, a 21-year-old captured Russian soldier received his first life sentence for killing an unarmed Ukrainian civilian, becoming the first person convicted of war crimes in Ukraine since the February 24 Russian invasion.

- Some asked us why we are only pursuing them... the low-ranking soldiers. It is only because they are physically here... If the generals are also here, and if we are able to detain them, then without a doubt we will prosecute them as well, Bilousov said.

The International Day of Universal Access to Public Information was celebrated

Ukrainian governor: If Russia annexes the territories, the chance of a nuclear attack increases

Five chimney sweeps will go to Germany for free training, the City of Skopje announced the public call for the selection of candidates

Horror in Bitola: An old man committed a sexual assault on an 8-year-old child who locked him in the apartment