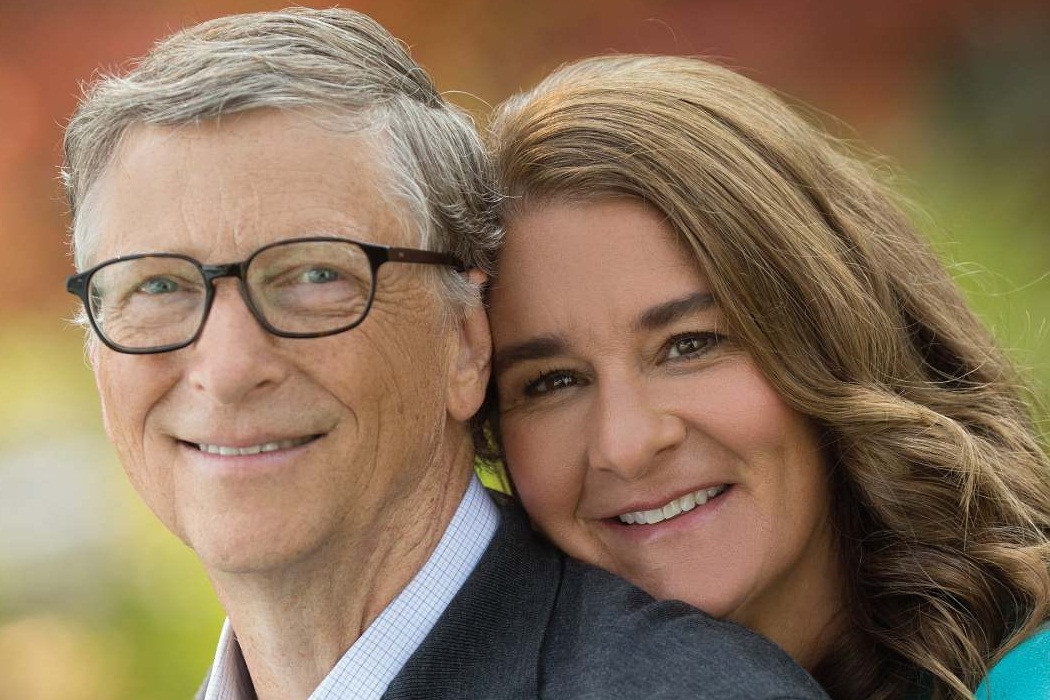 Billionaire Bill Gates spent part of his vacation in Montenegro with his wife Melinda and three children.

They were staying at the Regent Hotel in the exclusive nautical-tourist center of Porto Montenegro, several guests confirmed to Vijesti.

According to the Pobjeda newspaper, Bill Gates visited several attractive sites in the north of the country on Wednesday.

Because Bill and his family were surrounded by many bodyguards, it was impossible to reach them or take pictures.

As some of the hotel guests said, Gates and his family are very simple and spontaneous people. The founder of Microsoft was reportedly particularly impressed by the attractiveness and beauty of Boka Kotorska Bay. He was also rafting on Tara.

Gates, according to Forbes, has a fortune worth $ 100 billion, making him the second richest man in the world.

Only pepper is eternal: What is the shelf life of spices?

Daily horoscope for September 1: The planets bring you a special charm and courage

Apple cider vinegar in the service of beauty: Cleanses the body of toxins and hydrates the skin

Avoid poisoning: How much meat can you store in the fridge and freezer for how long?

Why does bloating occur when we eat salad?

Veljko Raznatovic congratulated Arkan on his birthday with a powerful message, Instagram deleted it

PHOTO | Who is Ceca's new boyfriend: Son of a former athlete and politician, caterer and father of a minor daughter

VIDEO: Recipe by nutritionist Cveta Dineva to increase immunity in the fight against Covid-19