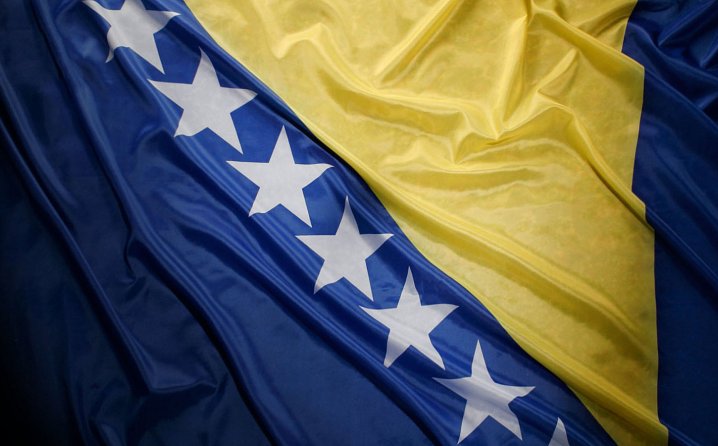 Bosnia and Herzegovina has taken over the one-year chairmanship of the European Union Strategy for the Adriatic and Ionian Region (EUSAIR), a forum through which four EU and six non-EU countries co-operate in trade, environment and tourism.

BiH Deputy Foreign Minister Josip Brkic said his country would continue to work on certain topics "to upgrade what has been done so far", but also to bring BiH closer to EU membership.

- BiH's priorities during its presidency of the Adriatic-Ionian region will be the issue of youth, especially in the context of EU enlargement. That generational goal is still ahead of us, it needs to be completed, Brkic told Hina in Tirana, the capital of Albania, where the annual forum is being held.

Croatia joined the EU in 2013 and is the last country to join the 27-nation bloc.

The European Commission, the EU executive body, established the Adriatic and Ionian Region Strategy (EUSAIR) in 2014, as a way to bring candidate and potential candidate countries closer to the European Union.