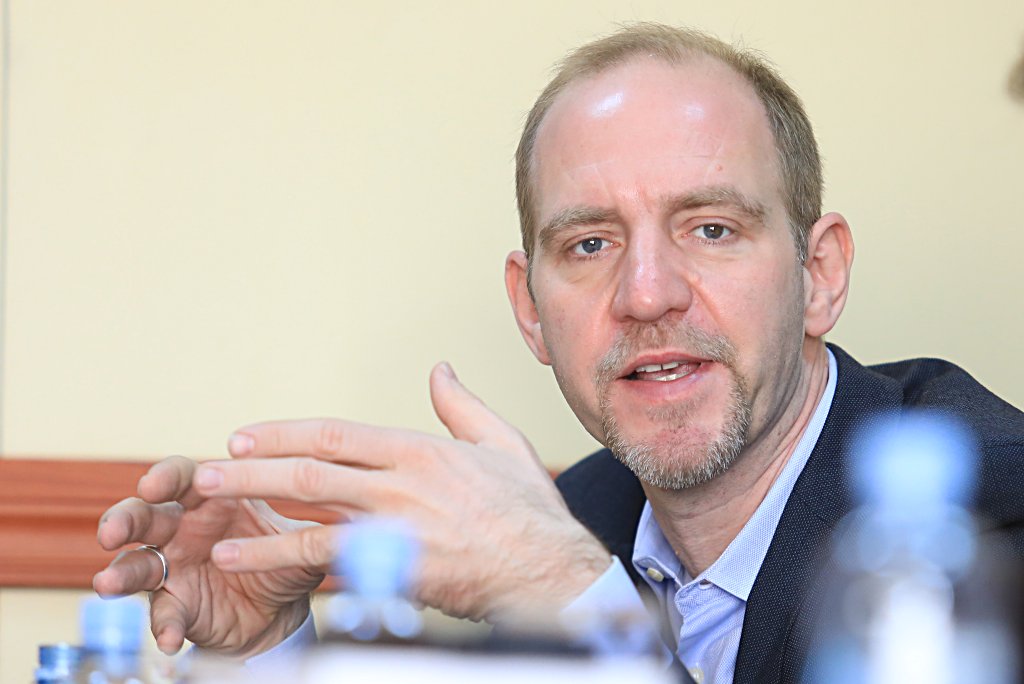 The professor of politics and history of Southeast Europe at the University of Graz, Florian Bieber, explained in seven points on Twitter why the French proposal for the start of Macedonia's accession negotiations with the European Union is a "disaster for the enlargement" of the EU and is not good for the country.

According to him, the proposal "basically accepts the nationalist logic of the Bulgarian government, suggesting that there is a problem with discrimination against Bulgarians in North Macedonia."

"The French proposal to lift the Bulgarian blockade is a disaster for enlargement. It seems that he is good to put an end to the veto, but he achieves little and carries great dangers," says Bieber, who is considered an excellent expert on the Balkans.

First of all, according to the Austrian professor, the proposal "inserts the bilateral dispute into the EU negotiation process, giving legitimacy and encouragement to the future EU members to block the acceding countries". Furthermore, says Bieber, it is unbalanced because "it is much closer to the Bulgarian demands than to the Macedonian position".

The French proposal for unlocking the Bulgarian blockade is a disaster for enlargement. While it looks good to end the 🇧🇬 veto, it achieves little and holds great dangers:

The French proposal "ignores that the problem is (partially) created by the EU as well. Tens of thousands of Macedonian citizens took Bulgarian passports because they are EU passports, not because they feel like Bulgarians. Citizens' requirements to be EU citizens (to work) are misused by Bulgaria to claim that they are "ethnic" Bulgarians.

As the fifth point, Bieber states that the proposal "bilateralizes and discredits the real mechanisms for the protection of minority rights".

Bieber believes that the proposal will not have enough support in North Macedonia, and "the failure to ratify the agreement will be interpreted as a failure of North Macedonia, not of Bulgarian nationalist demands".

Finally, he concludes, "rather than an easy way out, the French proposal will further undermine the EU's reputation and bury the enlargement process."