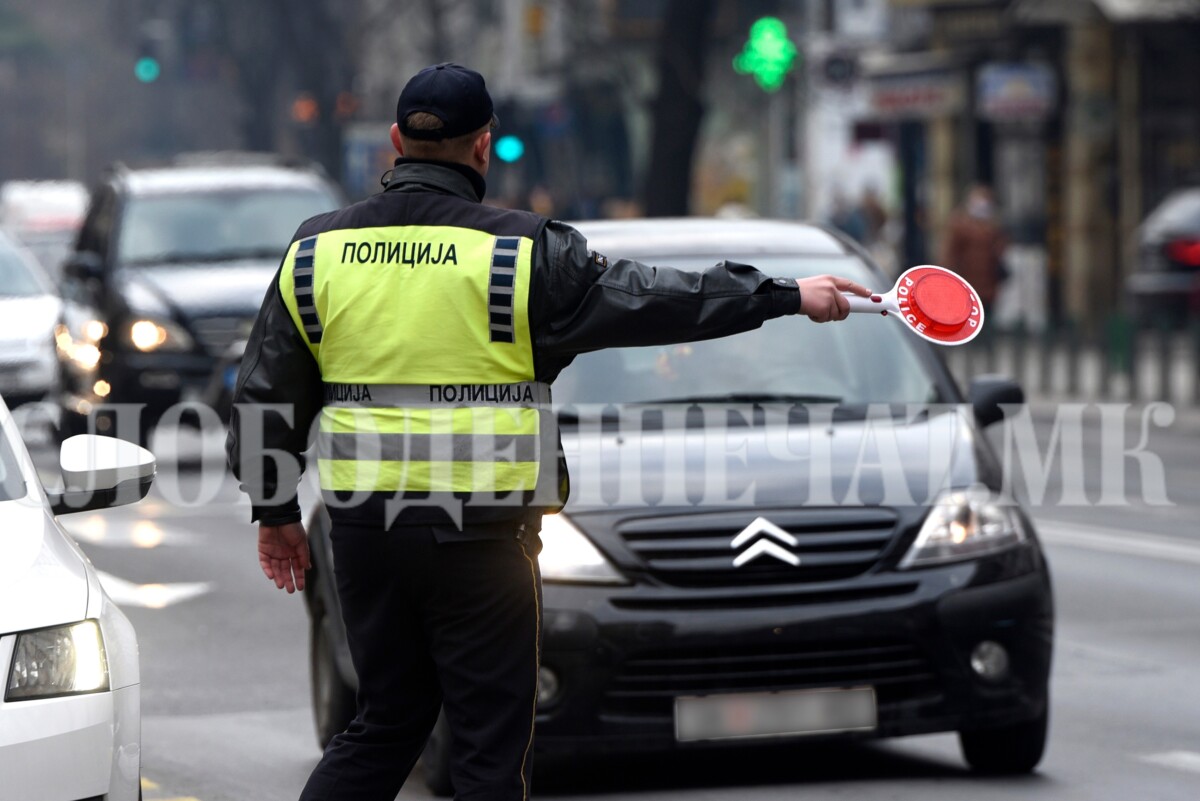 The intensified action controls continue in the coming days.

- We appeal to all road users to respect traffic rules and regulations and jointly contribute to safer roads, the Ministry of the Interior announced.

Shooting in a summer house in Kumanovo, neighbors and relatives were settling accounts with a gun

Sanctioned 164 drivers in Skopje, 94 for speeding

Fined 12 shops in Chair for working on Sunday