Without a vaccine, we can not function normally, the citizens should take the work seriously, said Filipce 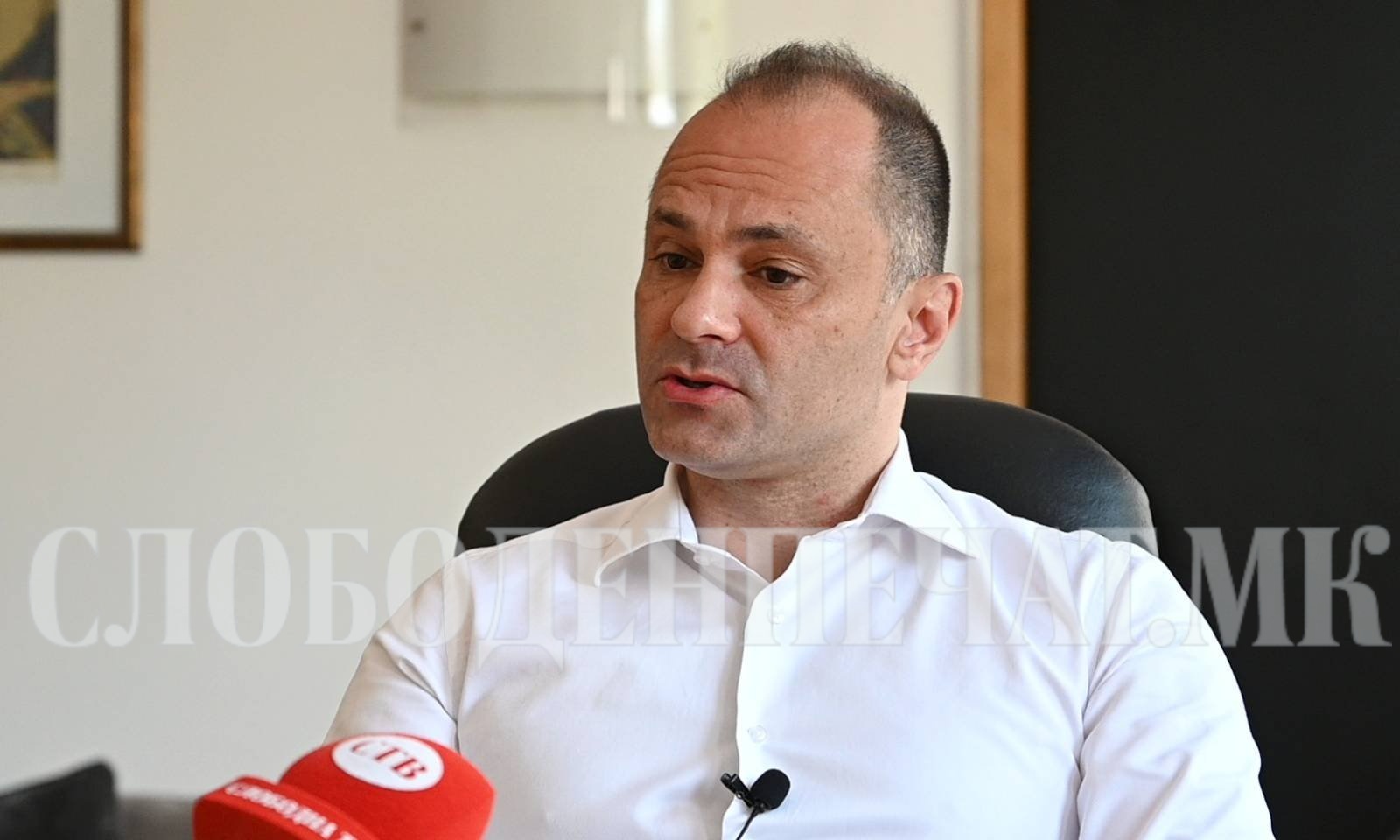 The Minister of Health Venko Filipce, in a statement for Sitel TV, said today that there is no argument why the citizens would not be vaccinated and that this is the only way to achieve collective immunity and to be protected.

"The risk of getting Covid-19 is very high. "Now, with the autumn months, the risk factors will further increase, people will be indoors again, so I urge citizens to take this matter very seriously." said Filipce.

He pointed out that since the vaccination started, and now, with the acceleration of the whole process with the new measures, the situation has improved a lot, but only among the vaccinated citizens.

Filipce stressed that the announced new measures with which only with two doses can go to events, indoors, in restaurants and malls are a logical follow-up to what has already been introduced as a measure and stressed that the next measures will enough space was left, two to three weeks, for the citizens to be vaccinated.

The Minister, when asked about the third dose of vaccine, answered that probably a third dose of the vaccine will be needed for all citizens.

"We expect the clinical trials conducted by Pfizer to be published. According to the indications and announcements, that third dose will most likely be needed for all citizens, but it is still early, we are waiting for the official studies to come out and then to come up with an appropriate recommendation. We have a big difference in different age categories. The total number of vaccinations is 37 percent of the total population, with at least one dose 45-6 percent of citizens and about 55-6 percent of citizens over 40 years. "As the age group of citizens grows, so does the coverage with vaccination, for example, close to 70 percent of the citizens over the age of 70 have been vaccinated," said Filipce.