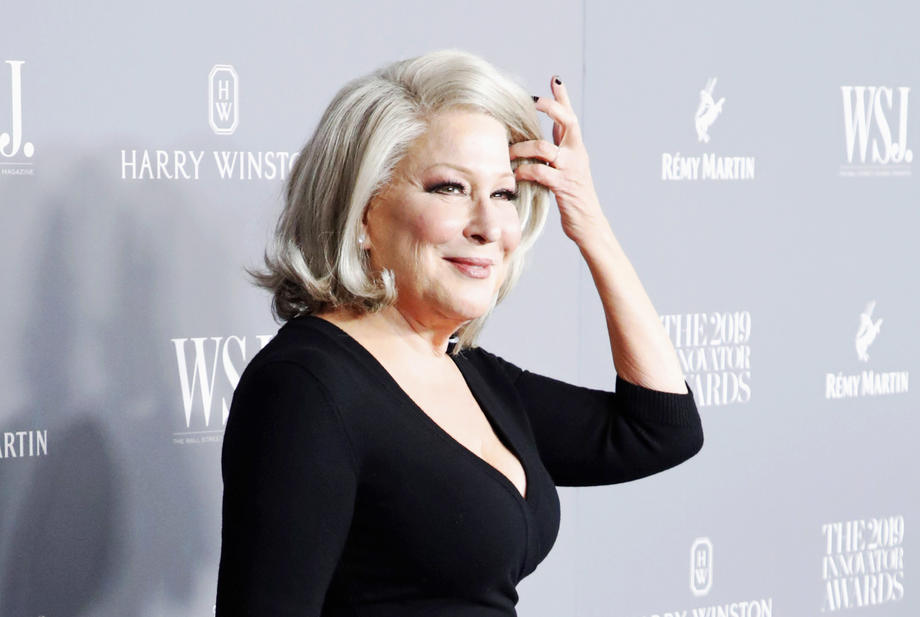 American comedian and actress Beth Midler ironically called for a ban on Viagra in the United States, following the Supreme Court ruling banning abortion in the country.

"It's time to ban Viagra. "If pregnancy is 'God's will,' then it is your limp penis," Beth wrote on Twitter, mocking the logic of the court ruling.

Numerous followers agreed with her. "This is the best thing that has been said," one added.

Midler, who is set to star in a sequel to Disney's "Hocus Pocus" later this year, had previously been vocal in her disagreement with the Supreme Court's decision to repeal the constitutional right of American women to safe abortion.

Following the verdict, Midler wrote on Twitter: "They did it. They did it to us! The Constitutional Court overturned Rowe v. Wade, enshrined in the Constitution as law for more than 50 years. How dare they? "This constitutional court is absolutely deaf to the will and even to the real needs of the American people," the actress said.