Free concert of Duke Bojadziev in Skopje on May 8 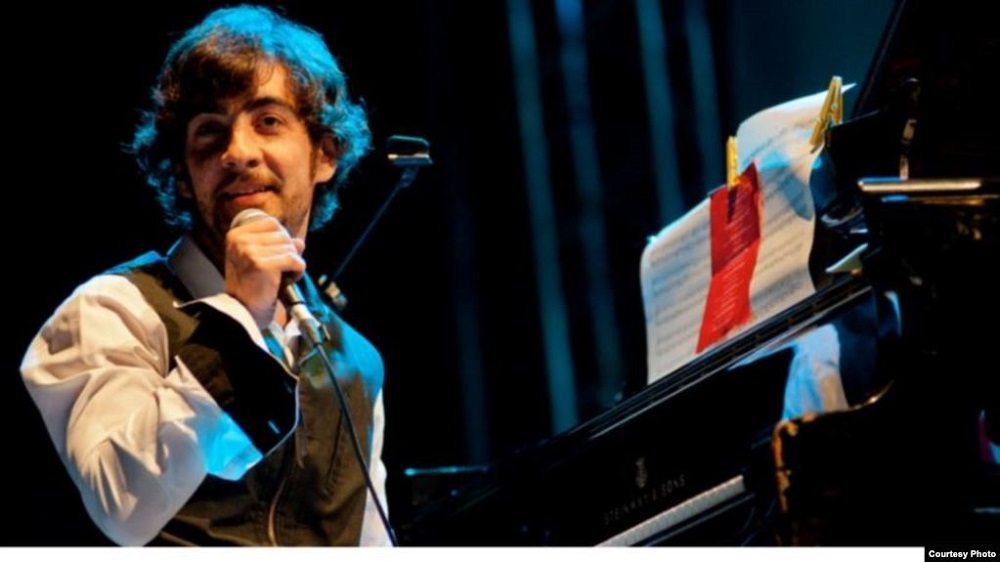 The famous Macedonian composer and pianist Duke Bojadziev will hold a concert in Skopje on May 8, on the occasion of Europe Day.

The event in the City Park is organized by the Delegation of the European Union and the European House in Skopje.

The concert will offer an unusual film-music experience, the organizers announce.

It will be Bojadziev's first performance in Skopje after the concerts at the Philharmonic four years ago, and it has been announced that he will be accompanied by renowned international and domestic musicians. He will perform his latest works, a fusion of his orchestral and film music, along with compositions inspired by his life in France and Spain, complemented by traditional Balkan and Mediterranean music.

The concert will start at 20:XNUMX. Admission is free.