Benzema for Mbape: On Saturday we play in the Champions League final, we do not deal with trifles 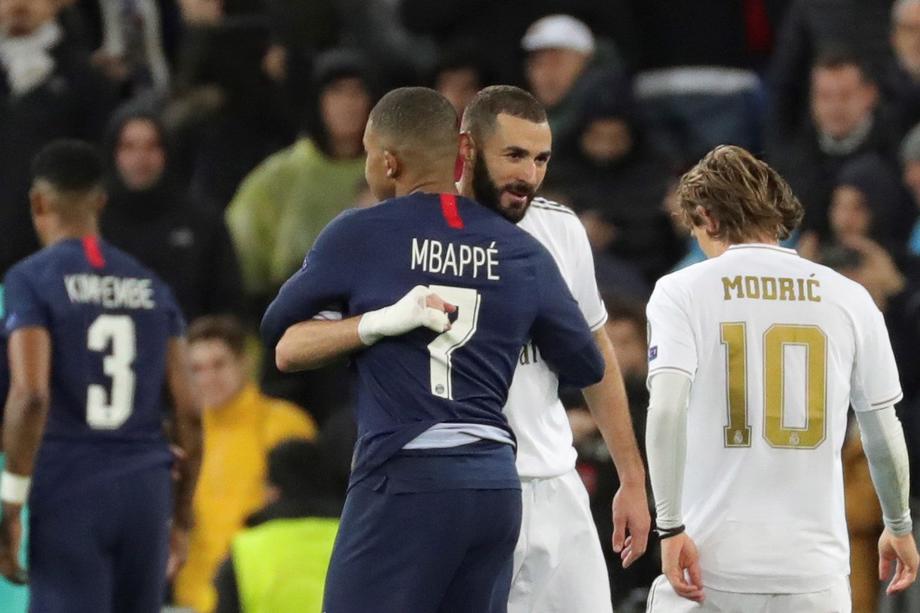 Real Madrid on Saturday will play against Liverpool for the trophy in The Champions League. On that occasion, the journalists used the public address to find out how Karim Benzema realized the stay of Killian Mbape in PSG, although his transfer to Real has been announced many times.

- Mbape? The final of the Champions League awaits us on Saturday. This is not the time to talk about trifles. I am focused exclusively on the duel against Liverpool. Do we feel betrayed? Why? Everyone should be focused on their work. Everyone decides on their future. Everyone does what they want. Am I surprised? "He is a PSG player," said Benzema.

When it comes to Liverpool qualities, Benzema showed great respect for the opponent in the Champions League final.

- They are very good. Not much has changed in recent years, but we only think about our game. We believe in ourselves. I feel absolutely no pressure. - It will be enough for us to go out on the field and enjoy - says the player of the "kings".

The final match in the Champions League will be played on Saturday in Paris starting at 21.00:XNUMX.

PHOTO + VIDEO: The ball for the final of the Champions League will have the inscription "Peace"