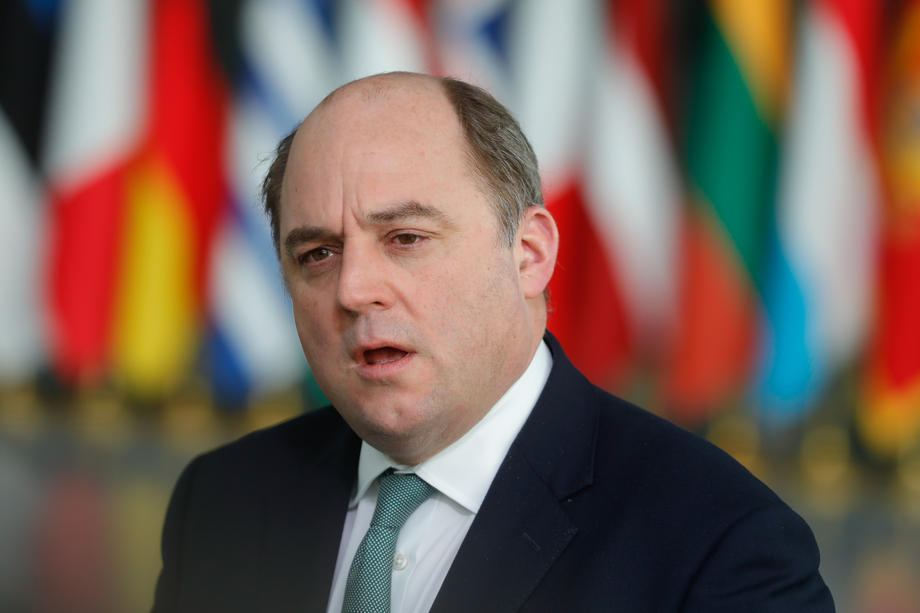 The British Minister of Defense Ben Wallace rejected Russian excuses for large explosions at a Russian military air base in Crimea, about 200 kilometers from the front. He believes that it is a "legitimate target" of the Ukrainian army.

"When you look at the footage of the two explosions simultaneously, which are not that close, and the fact that the Russian authorities also admitted that damage was done, I think it's clear that it's not something that happened because it fell on someone the cigarette,” Wallace said.

When asked if he thought it was a legitimate target of the Ukrainian army, Wallace answered that Russia first initiated the illegal invasion, not only in 2014 but also this year.

"Ukraine, according to UN rules, has the right to defend its territory and do whatever it takes to repel the occupier. Is it legit? "It is absolutely legitimate for Ukraine, if necessary, to use force not only to regain its territory but also to expel the occupiers," he said.

"The Russians used that air base to bomb Ukraine. "I think it's a legitimate target according to any military manual," Wallace said.