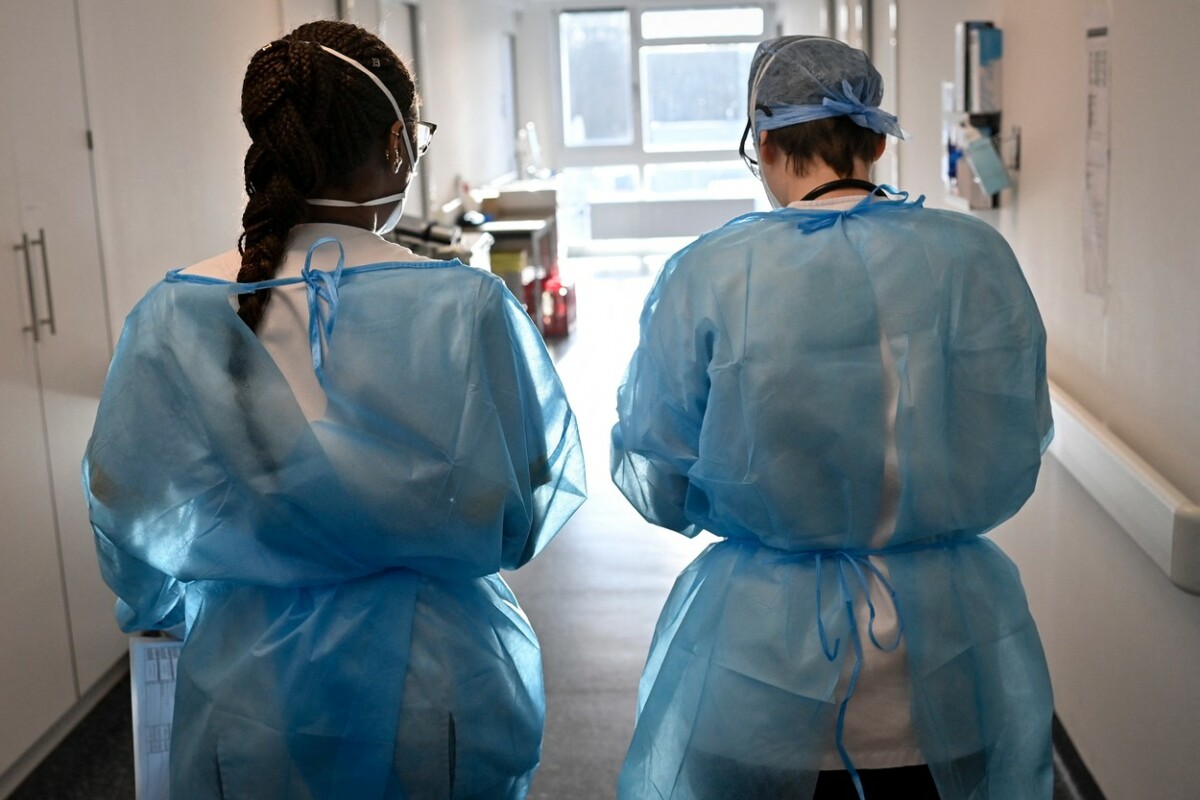 Belgian health authorities have reported two confirmed cases of measles in the earth.

The doctor Yves Van Latem explained that this rare disease is spreading very rapidly during this period and that it is a surprise. Monkey smallpox has been around for ten years.

The disease is not considered dangerous, except for vulnerable groups such as the elderly and people with weakened immune systems.

Mortality is between 1 and 10 percent in these people. The danger also depends on the strain.

It is possible that Belgium has more than two cases, the doctor said.

According to Van Latem, the homosexual community is more affected than others, but it is not clear how the infection goes.

"We have never had so many cases at once and we do not understand, this has never happened," said the epidemiologist.

According to medical knowledge, infection requires direct contact with an infected person, unlike Covid-19.

The Scottish Prime Minister has proposed a referendum on independence to be held on October 19, 2023

UN: More than 300 civilians killed in Syria during the XNUMX-year conflict

Klitschko with a message to the leaders in Madrid: People, wake up, you are next, this is coming to your door

Russia sends message to NATO leaders gathered in Madrid: We have the coordinates of all cities, just in case