The White House keeps big secrets: It was built by slaves, the main architect was an Irishman and it should not have been white! 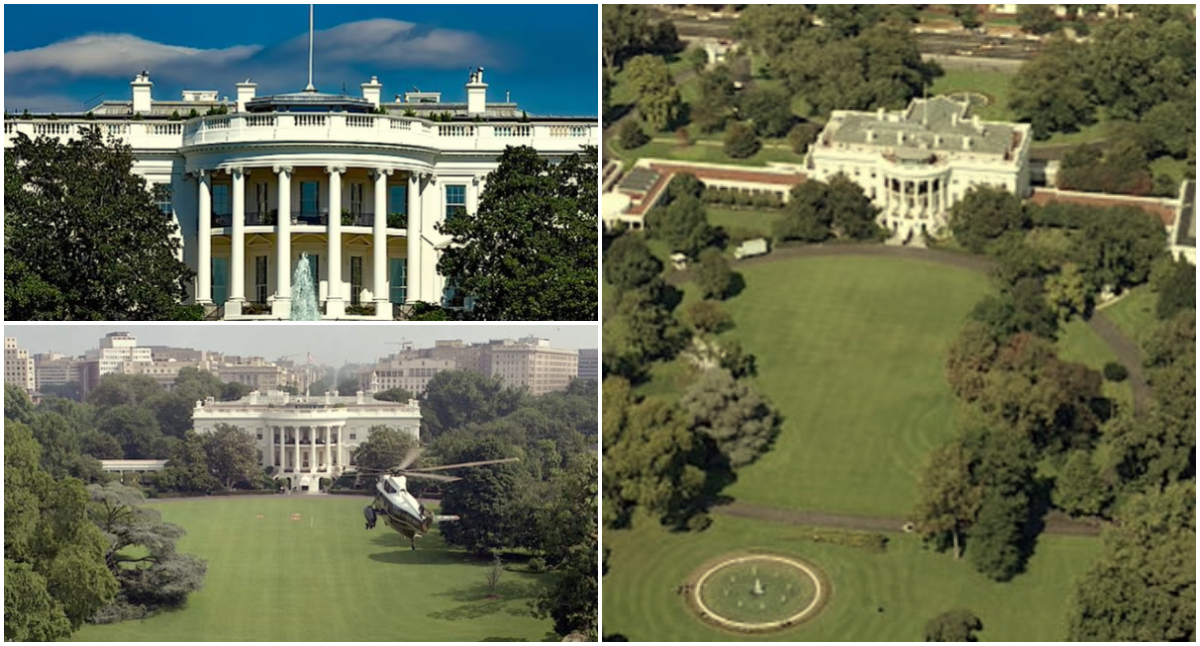 It is hard to imagine that the White House, the official residence of American presidents, has not always been white.

Admittedly, the first president to call her that, the man who invented the name, was John Adams, the second American president (1797-1801). This nickname first appeared in newspapers in the early 19th century, but even…

PHOTO | 40 days. 960 hours. If she had not died…: Vesna Petrusevska with a touching message about her father

Deficiency of this vitamin causes heart problems: Make sure you take enough

Daily horoscope for January 19: You are full of ideas

If you have no idea what to prepare for lunch: Make a delicious moussaka from leftovers