Bekteshi: ESM will supply schools on a regulated market for the smooth running of teaching, public health institutions at a more favorable price than the stock market. 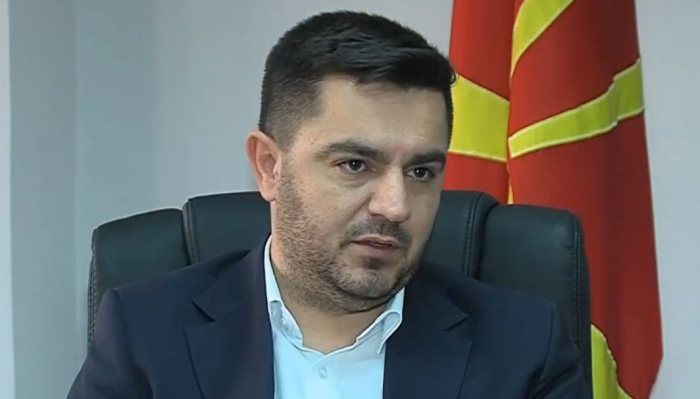 Primary and secondary schools in the territory of the entire country will be on a regulated market, regardless of the fact that the obligation to ensure the educational process rests with the municipalities, which means that we are creating conditions for uninterrupted teaching with a lower price of electricity, unlike the stock market price. which is high because of the military aggression against Ukraine and the lack of energy, pointed out the Minister of Economy Kreshnik Bekteshi.

In addition, he added, all public health institutions will be provided with electricity through ESM sales at a more favorable price than the stock market price.

- All this cannot have a negative impact, because primary and secondary schools will be placed on the regulated market, and clinics and hospitals will be supplied by ESM, which also deals with electricity trade at prices that are available for the normal operation of clinics . The general production price of ESM is currently somewhere around 70 Euros per megawatt hour, and certainly primary schools and secondary schools will be subsidized at the same price by the Government. This also applies to clinics and hospitals, and in the future for sure also to other institutions that are of particular importance for the normal functioning of our country, said Bekteshi in yesterday's appearance on Alsat TV's 360 Degrees show.

He emphasized that the Government's position is that the state must ensure the cross-functional functioning of all basic functions, the health and security system, and underlined that all of us, as a society, as well as citizens, must save electricity.

- All of us as citizens, as a society, will try to save electricity. Saving electricity reduces the pressure on the ESM to produce the quantities consumed by the regulated market. It is an additional way to support primary and secondary schools, Bekteshi said.