Bekteshi: The minimum wage will increase to 18.000 denars during the second quarter of the year 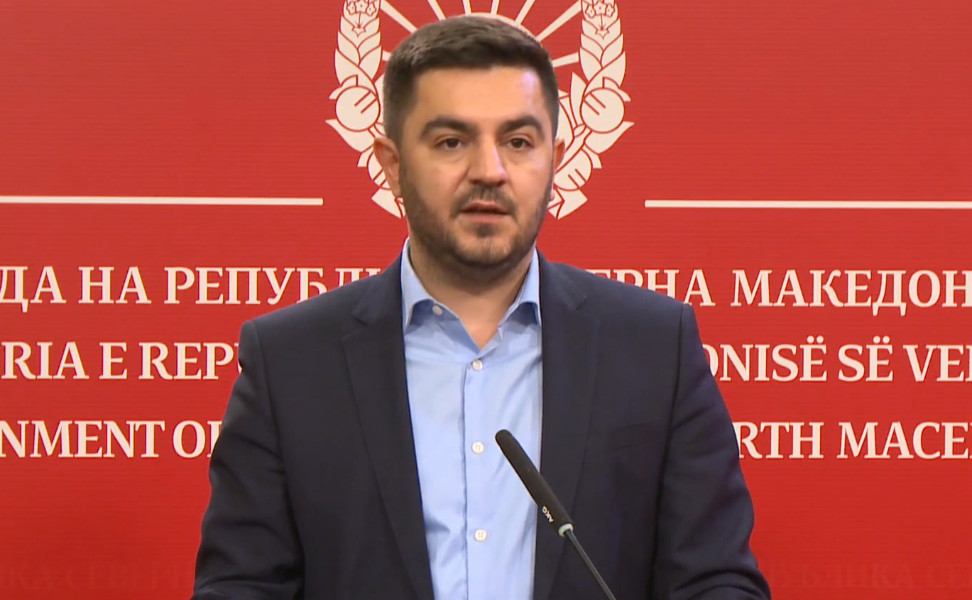 The minimum wage during 2022 will increase to a minimum of 18.000 denars, confirmed today Minister of Economy Kreshnik Bekteshi.

"According to the projections and analyzes that have been made, it will probably happen in the second quarter of the year," Bekteshi said in response to a journalist question during today's visit to the Bureau of Metrology.

The Minister of Economy also claims that the hours in which Skopje citizens will receive thermal energy will not be shortened.

Report through the plants of "Makstil": Iron never dies, and gets a new form in Skopje

Britain is facing the highest inflation in four decades