Bekteshi called the contacts Mickoski gave him, he is going to a meeting tomorrow 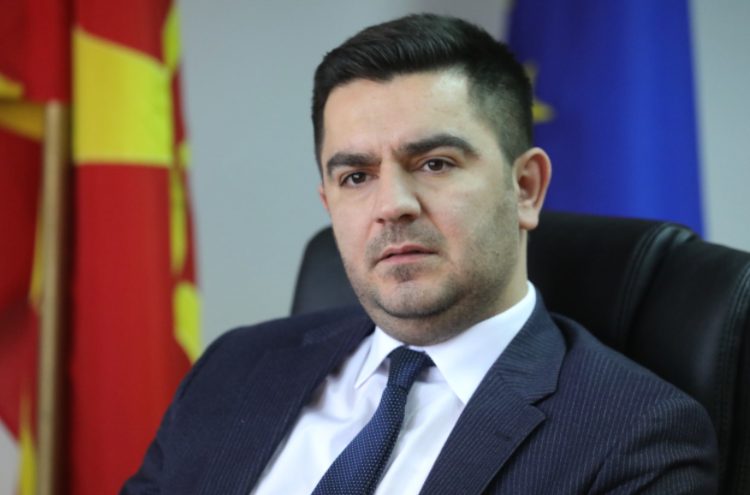 Minister of Economy Kreshnik Bekteshi, together with the director of ESM, Vasko Kovacevski, as with Viktor Andonov, the prime minister's energy advisor, will hold a meeting with one of the companies for the purchase of natural gas that the leader of VMRO-DPMNE gave as a contact to the government. Hristijan Mickoski.

And Bekteshi, as he said, will participate in the meeting, which will not be held in Skopje, but will be outside the country, and the public will be informed in detail about the talks and the offer.

A meeting with the other company, for the purchase of cheaper fuel oil, which Mickoski also pointed out, is expected by the end of the week, most likely on the weekend, on Saturday or Sunday.

- Yes, we contacted one of the companies. Regarding the company proposed by Mickoski for natural gas, a meeting with the general director is scheduled for tomorrow, and Prime Minister Kovacevski, his adviser on energy and I will attend. We will discuss the details. If the conditions and the offer are acceptable to ESM, it should be done by ESM with a natural gas trader, Bekteshi pointed out in Dnevnik on TV Sitel.

On the Macedonian side, he noted, the quantities and needs have already been sent, including the needs of TE-TO.

- It is a company registered in Europe. According to the announcements, tomorrow the offer should be detailed by the company and we will inform the public when we finish the negotiations. The meeting will not be in Skopje, but outside North Macedonia. We will come back tomorrow and the public will be informed about the offer and how the negotiations went, underlined Bekteshi.

Regarding the talks with Serbia, he assessed that they are close to an agreement.

- We are close to an agreement with Serbia. We are waiting for the Serbian side to decide, our proposal has been sent. Their expert team should inform the Minister of Energy Zorana Mihajlovic and President Vucic, but until today, unfortunately, we do not have an answer. We will not wait, because we are considering different offers, said the minister.

He once again appeals to the citizens not to worry because there will be heat and electricity.

- But that should not be to the detriment of the Budget. Therefore, a contract will be concluded for the best offer. Citizens should be calm because we can cover 100 percent of thermal energy from the heating plants, but if the thermal power plant works, the costs will be lower, said Bekteshi.

European merchants hope that "Black Friday" will save them

"Amazon" again in clinch with France

Stockpiles of pellets are accumulating, and export is still prohibited

A tax will be paid for parking spaces in Serbia