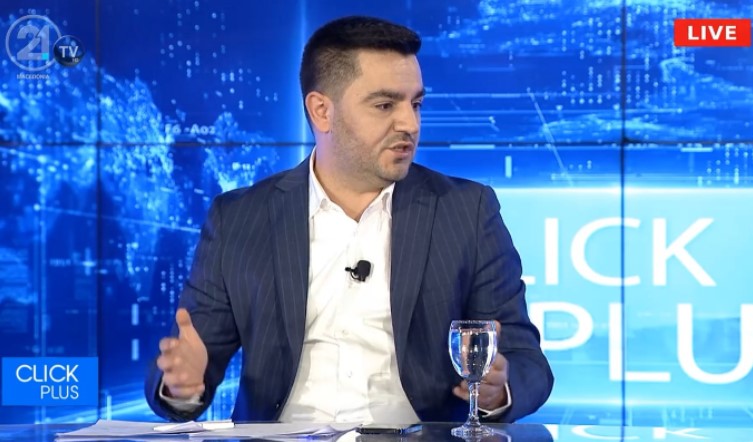 Minister of Economy, Kreshnik Bekteshi, tonight in the debate magazine "Click Plus" on TV21 pointed out that 900 million euros are required to repay debts from previous governments.

"As the Minister of Finance explained, I also say that a large part of these funds are for repaying debts that we inherited from previous governments," Bekteshi said.

He adds that part of this money will be used for new measures, which the Government is preparing in order to help citizens and companies, and especially the social categories.