Bexheti: There are still illegal buildings in Saraj, but we have a sufficient budget for their demolition 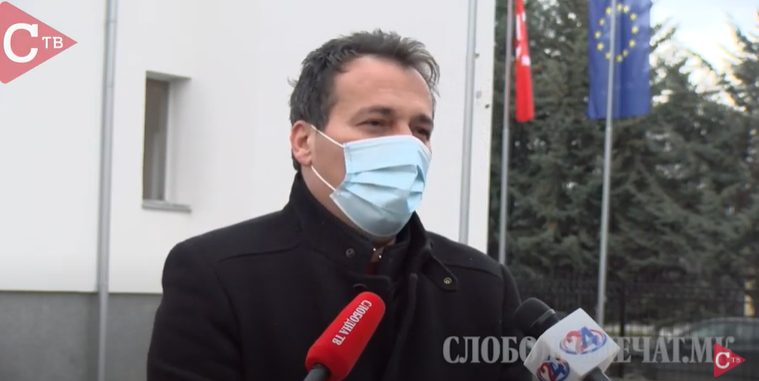 Photo Archive of the World Cup

The Mayor of the Municipality of Saraj Blerim Bexheti In response to a journalist question, he pointed out that there are still illegal buildings in the municipality and that they continue to demolish them. He did not specify the number of illegal buildings, because, as he said, they have not yet resolved all current requests for legalization.

- Of course there is. With the very act that the Government extended the deadline because the municipalities failed to resolve all the requirements of the original law and additionally the new legal solution is in Saraj and we will act in accordance with the legal regulations because I see no other alternative. We do not have an exact number. I can not give an exact number because we have not solved the current ones and I can not give an exact number because the current ones happen to reject those who do not meet the requirements for various reasons and we will not be able to challenge with the new legal solution to submit , but a request where I guess the same thing, but the number varies. We have demolished so far and we will demolish. That is why they were rejected, said Bexheti during the commissioning of road 1 to the park in Saraj.

Answering a journalist question, Bexheti said that they have a sufficient budget for demolition of illegal buildings, but did not specify the number.