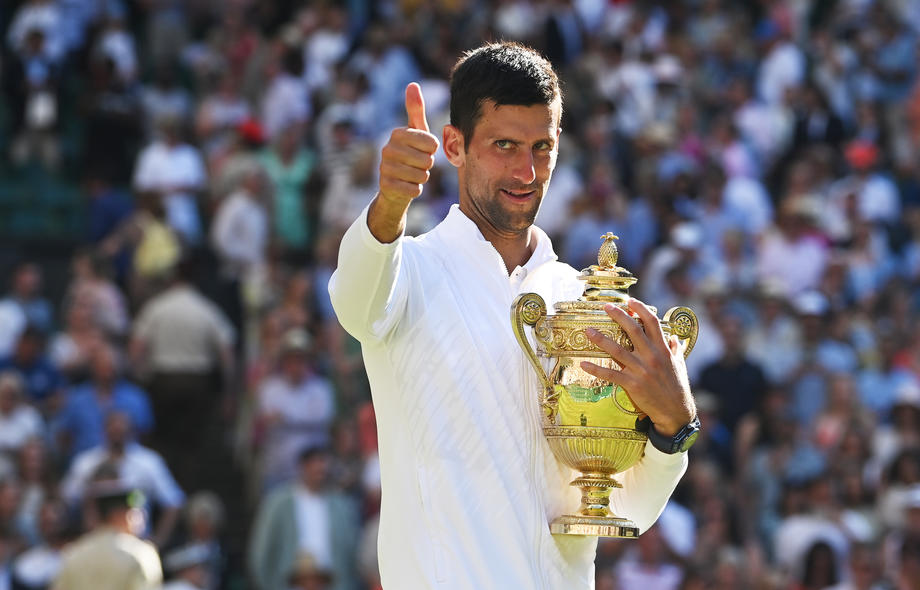 Marion Bartoli said that the Serbian tennis player Novak Djokovic will be the player with the most Grand Slam titles and that he expects Rafael Nadal next year to retire from tennis.

The Spaniard has won 22 Grand Slam trophies, one more than the Serbian ace.

- I predict that Novak will be the tennis player with the most Grand Slams won. The only thing that can stop him on that path is the coronavirus and the fact that he has not been vaccinated, that is, he will not be able to participate in the Grand Slams, but I hope that will not happen - said Bartoli for "Stadium Astro".

The former French tennis player says that Nadal's body can no longer withstand the efforts of top tennis.

- I don't see that Nadal will play tennis professionally after 2023. That's my opinion, we'll see how the situation develops. He is often injured and it is unlikely that his body will be able to withstand all those efforts, given that he is already in his late tennis years - says Bartoli.

The Frenchwoman from tennis earned a little more than 11 million dollars, won eight titles in her career, including the only Grand Slam, "Wimbledon" in 2013, and she achieved the best ranking on the WTA list in 2012, when she was the seventh female tennis player on the planet.

VIDEO: Djokovic cried because of Federer