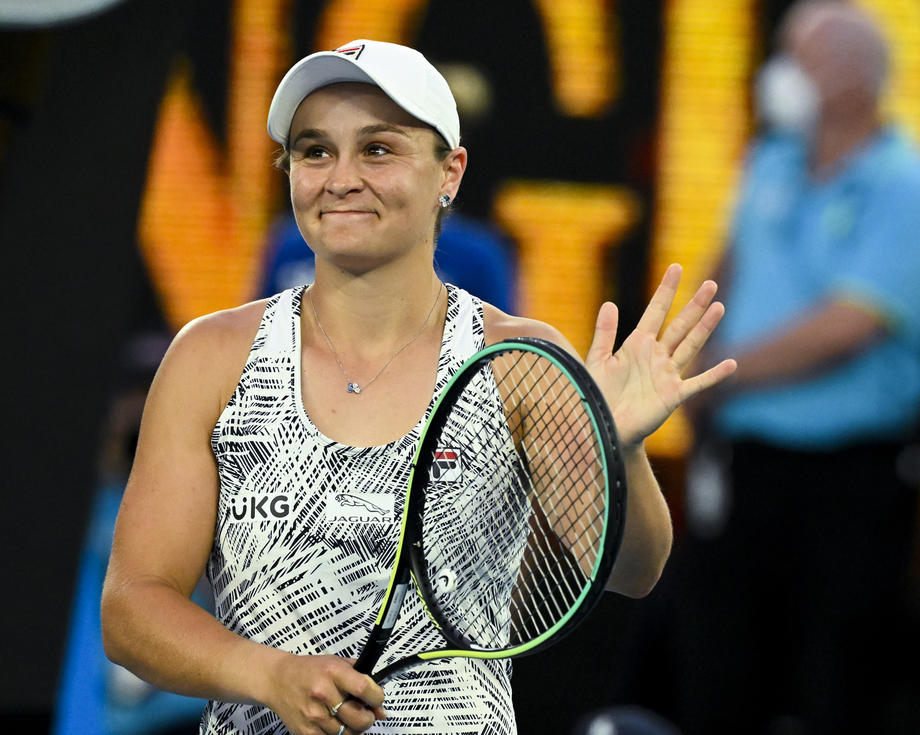 The first tennis player in the ranking list, Ashley Barty, advanced to the quarterfinals of the Australian Open, after beating Amanda Anisimova 6: 4,6, 3: XNUMX.

The American tennis player, who was in a series of eight victories in a row, and in the previous round she knocked out the still current champion Naomi Osaka, could not do anything against Barty.

In the first set, Barty made a break in the seventh game and with a reliable service came to a 1-0 lead in sets.
It was exciting at the start of the second set as Anisimova immediately made a break and interrupted Barty's 63-game series that she won on her own serve. The Australian tennis player immediately retaliated and equalized to 1: 1, and then with two breaks confirmed the victory and the placement in the quarterfinals.

In the quarterfinals, Barty will play Jessica Pegula, who was better than fifth seed Maria Sakari with 7: 6,6, 3: XNUMX.

Debacle of Roland Garros favorites, only one top 10 tennis player left to fight for the trophy

Leclerc won pole position in his hometown of Monte Carlo

The volleyball players do not have the strength to turn around, they lost in five sets on the visit to Romania

Alkaraz threatens: I want to be number 1, I am ready to beat Nadal and Djokovic

Despotovski: Let's continue in the same rhythm, to win against Romania

VIDEO: Nadal as in the best days, a spectacle at "Roland Garros" is announced