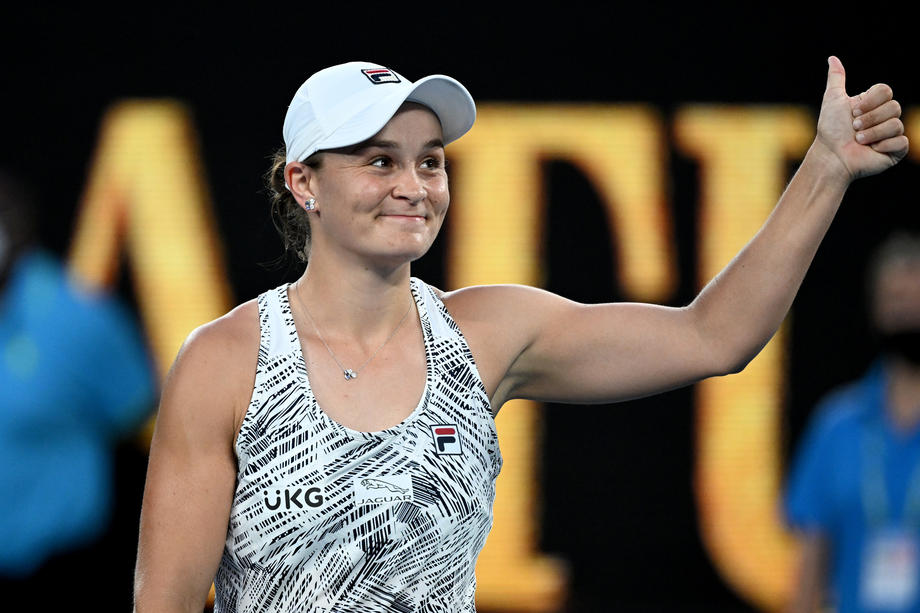 First seed Ashley Barty secured a place in the semifinals of this year's first Grand Slam tournament in 64 minutes. The best tennis player in the world with 6: 0,6: 2 outclassed the American Jessica Pegula and scheduled a semifinal match with Madison Keys.

Pegula was an equal opponent only at the start of the match, Bardi immediately made a break, and the American managed to stay in the game until the fifth game (3: 2).

Then followed three games in a row by Barty for a 6: 2 triumph and total dominance in the second set. The Australian tennis player in the second set was not enough for Pegula to win a single game and in a dominant way she placed in the semifinals.