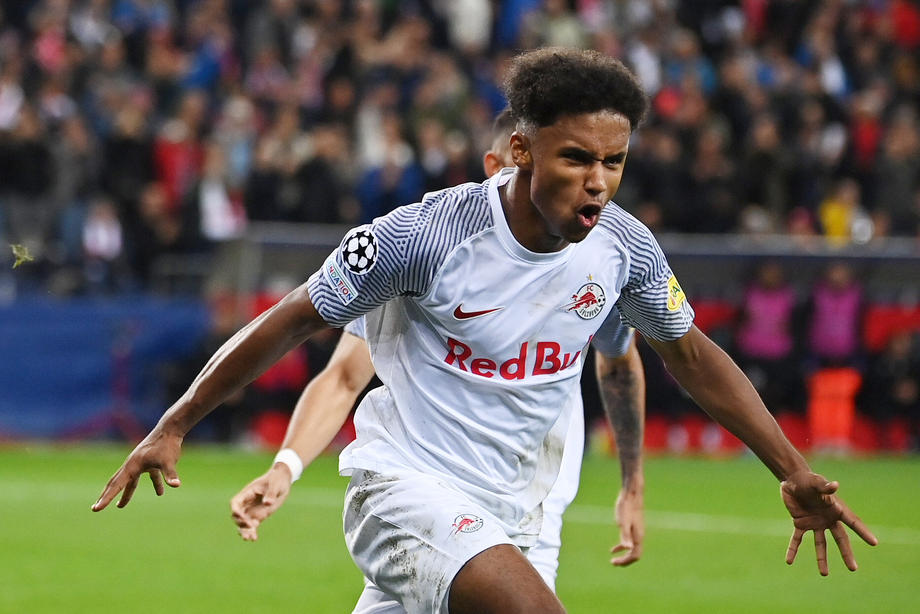 Karim Adejemi is before the transfer of his career / photo: EPA-EFE / Philipp Guelland

The Barcelona team today sent an official offer for the young German national team player, Karim Adejemi, who is playing fantastically for Salzburg this season.

The offer that Barcelona sent to the Austrian team is 40 million euros.

Earlier, Salzburg announced that they do not intend to release Adejemi for less than 35 or 40 million euros, and it is expected that the great footballer will move to the "Camp Nou" in the winter transfer window.

Spanish media write that before sending the offer with Salzburg, Barcelona has already agreed personal terms with the footballer's agents and in January will be the first reinforcement for coach Xavi Hernandez.

Karim Adejemi this season in 25 matches in all competitions, scored 15 goals and had two assists which drew the attention of the football giants.

VIDEO: Novak ковиokovi. Arrived in Belgrade, but did not appear in front of the media

Australian PM does not close the door on Djokovic: There is a possibility that Novak will return

VIDEO: The great Jokic could not prevent the defeat of Denver