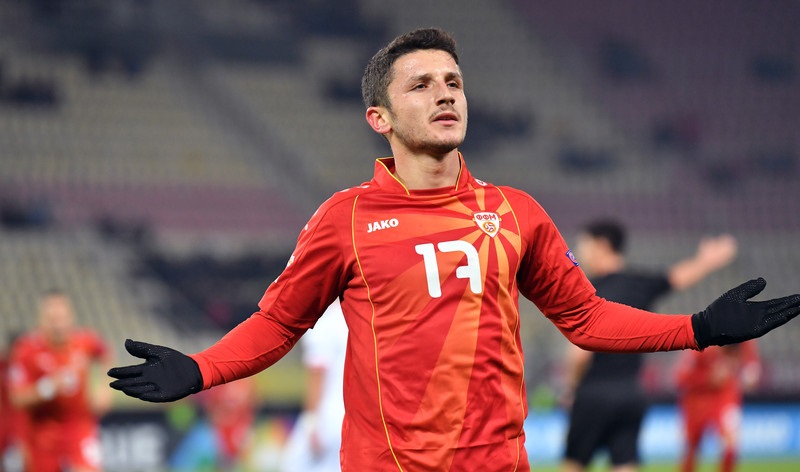 The two teams today found a common language for the compensation, which will amount to 3 million euros plus additional bonuses, and Bardi will sign a three-year contract with Trabzonspor and next season will play in the Champions League instead of the second Spanish league.

Bardi was previously linked with a transfer to Olympiakos, Elche, Almeria, but the Turkish champion was the most specific in the negotiations and managed to reach an agreement with Levante.

The Macedonian national team member arrived in Levante in 2017 from Ujpest, and next season another national team player, Ezdjan Alioski, who signed for Fenerbahce, will play in the Turkish Super League.

Crvena Zvezda is still "too big a bite", MZT Skopje starts the season in the ABA league with a defeat

New victories for Vardar and Eurofarm Pelister in the Super League