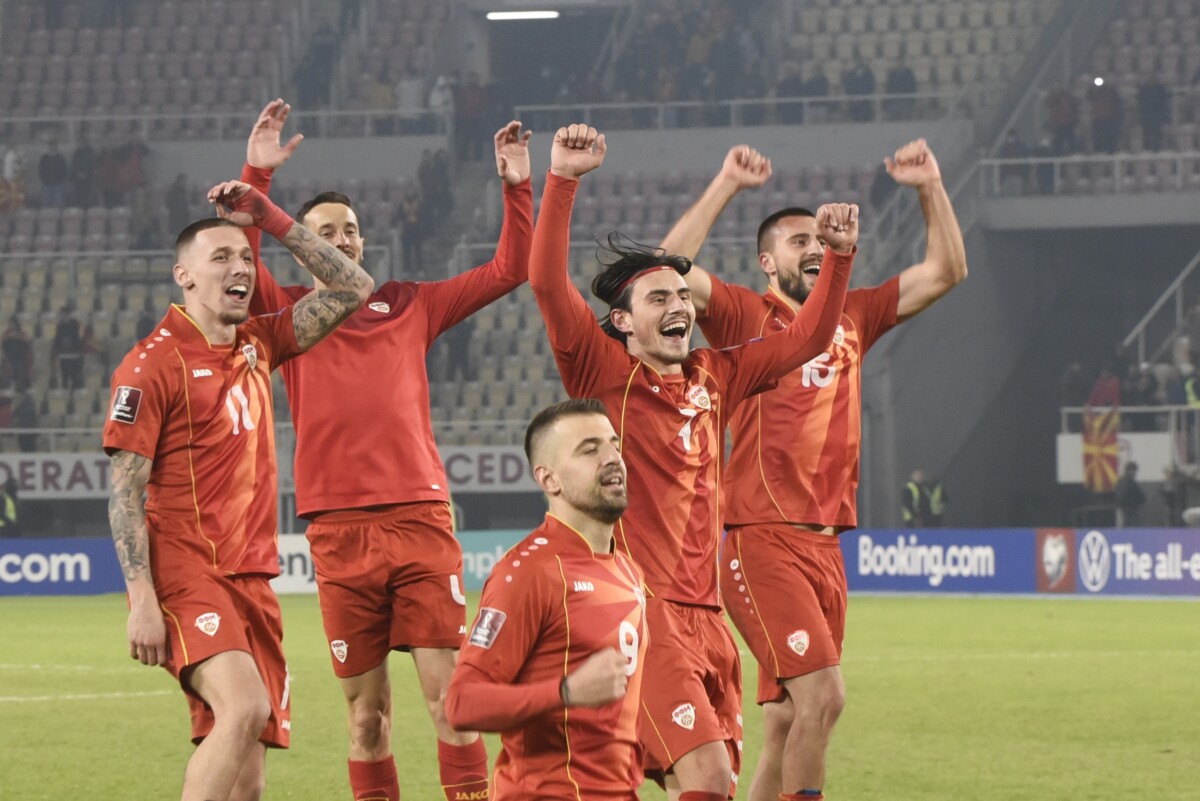 Macedonia will play in the semifinals of the qualifying round for the World Cup 2022 / Photo: Free Press / Dragan Mitreski

The national football team of Macedonia will play against the selection of Italy in the semifinals of the qualifying round for the World Cup in Qatar.

The semi-final matches of the qualifying round for the World Cup in Qatar will be played on March 24 next year, while the final matches are scheduled for March 29.

The winner of the Italy-Macedonia match for the World Cup in Qatar will play the better of the match between Portugal and Turkey.

For the first time in the history of qualifying for a World Cup, the barrage through which the last three passengers from Europe will be known at the World Cup in Qatar, will be played in a new format. The twenty national teams that are fighting for the three World Cup visas are divided into three groups.

The winners of the semi-finals of each group will play each other and give the last passengers from Europe to the WC in Qatar.