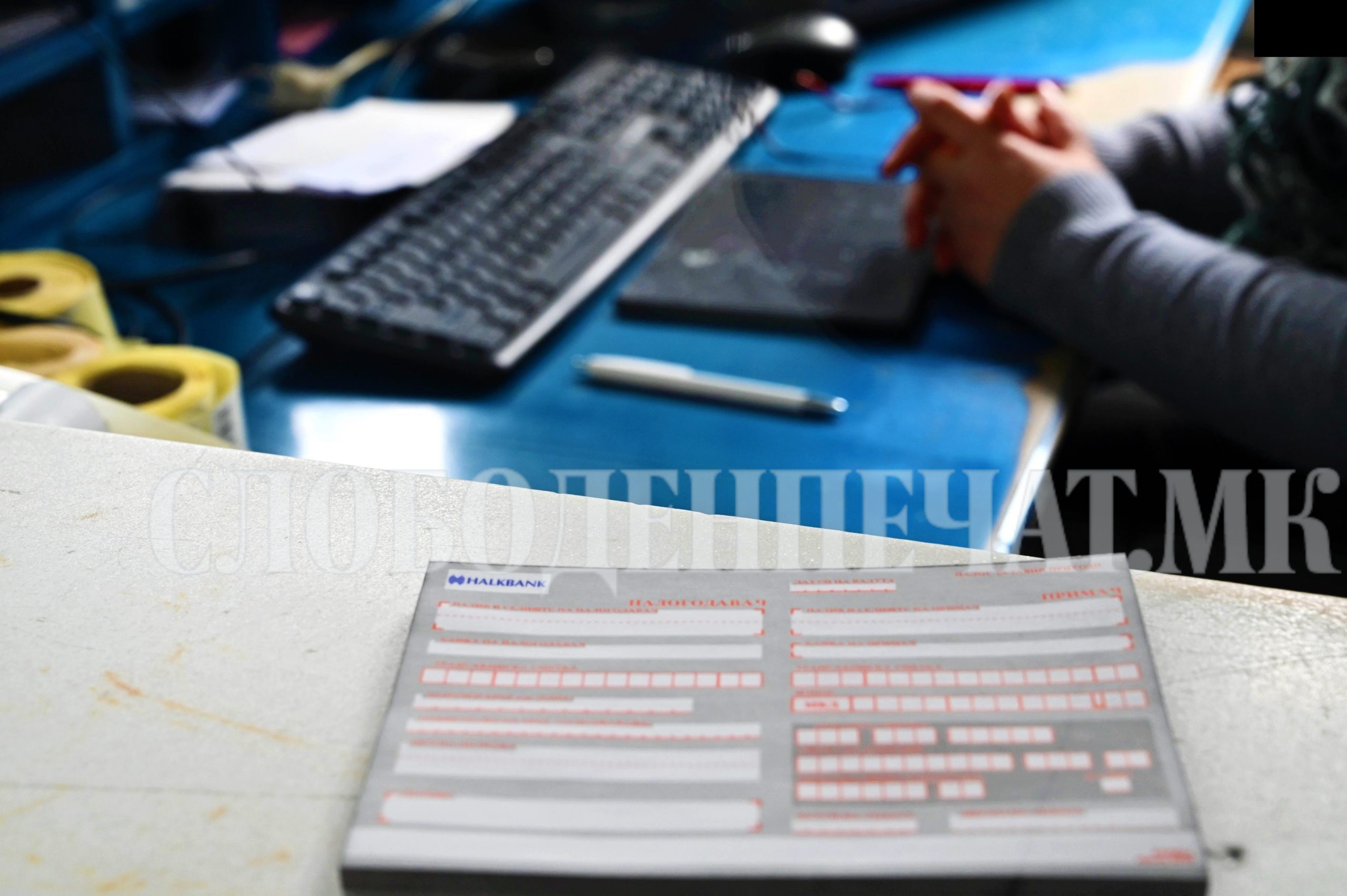 Commission for maintaining a transaction account, high one-time annual costs for allowed overdraft, commissions for each transaction, for electronic banking, for issuing a statement, for closing an account - these are only part of the costs that banks charge their clients. And while there are percentages for interest, which are noticeable at first glance, the various expenses charged by bankers lead to millions of revenues and perfectly match the money collected from interest.

With the growth of lending and the volume of work of banks, it is normal for their costs and commissions that they charge to increase. In June of this year, compared to last June, a 10 percent increase in total loans was recorded. But if you look at the 6-month reports of the banks, it can be noticed that some banks collect money from fees and commissions alone in an amount that is even more than half of the money collected from interest. This ratio, not so long ago, was like an unwritten rule for years: the amount of commissions should be one third of the amount collected from interest.

Stopanska banka is the second largest with assets of 1,9 billion euros as of June 30.6.2022, 34,1. The bank made total interest income of 11,95 million euros, and the income from commissions and fees was 1 million euros, thus maintaining the unwritten rule of the money ratio of 3:26,5. Stopanska Bank has a pre-tax profit of 19,8 million euros in the first half of the year, while in the same period last year, its profit was XNUMX million euros.

The high commissions that "build up" the incomes, and thus the profits of the banks, are a frequent topic in the public and bankers have been asked many times how they form the price list for commissions and fees. According to NLB, "the input parameters when creating commissions and fees are the real costs that the bank has to provide the service for which it charges a fee."

Komercijalna banka says that they "regularly monitor the market movements of the country's economy and, in accordance with the resources used in the development and maintenance of the products and services offered, establish the amounts of commissions and fees in banking operations."

Gas is leaking into the Baltic from the Russian Nord Stream 2 gas pipeline, Denmark warns