A gang from Zlokukjani steals pets for dog fights 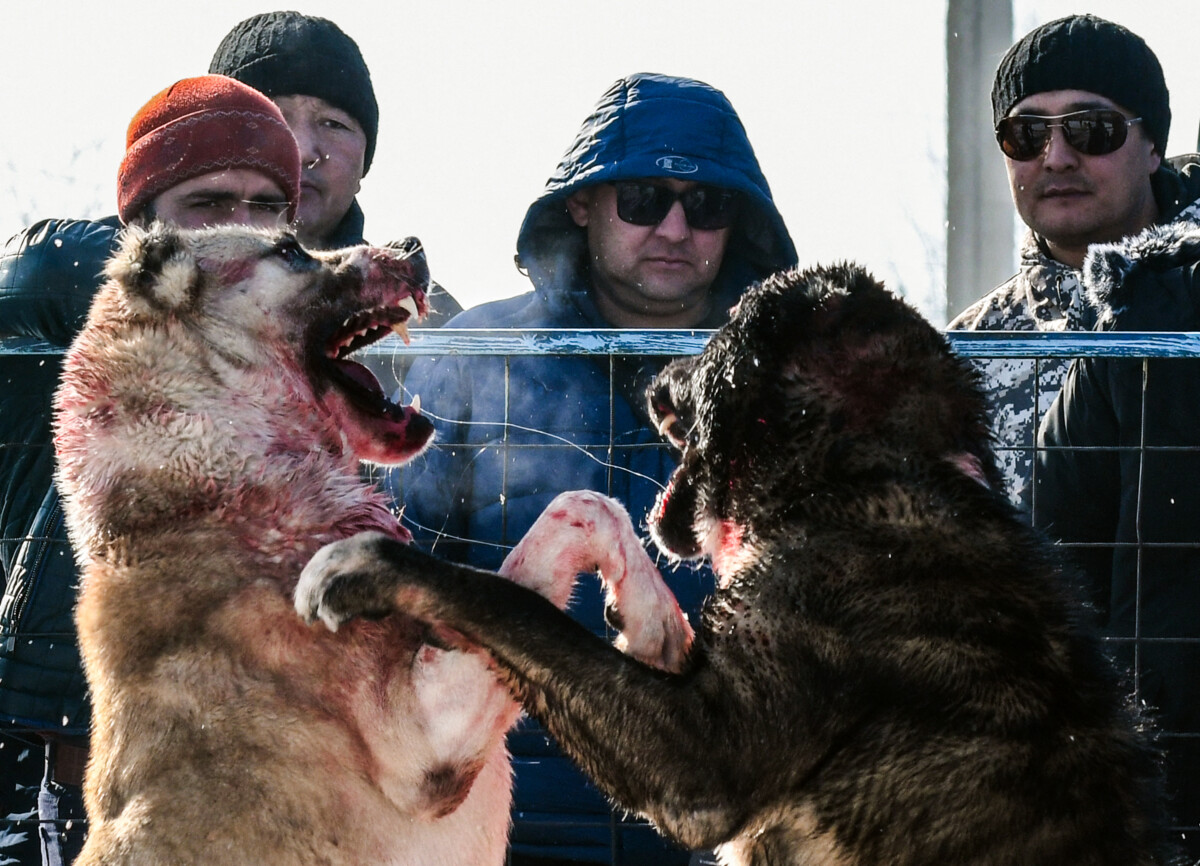 Your pet dog has mysteriously disappeared and you try to find him in the neighborhood or with appeals through social networks. You will probably not be able to find him, because behind most of the missing dogs is a well-organized gang from the Skopje suburb of Zlokukjani.

The police know about the existence of the criminal gang, but they still can not catch them in action and punish the thieves of the most expensive, purebred dogs.
The gang operates in three groups. One "worries" to assess where to steal the dog, the second group tries to (resell) it to the owner from whom it was stolen (if the dog is not attractive), and the third group has the task to resell it, if it is strong , to those who organize dog fights. Organizers are sending out invitations on social media for bloody fights like, "My dog ​​is stronger." There are such "famous" terrains in Prilep, Gostivar and Tetovo.

Earnings from winning a fight or betting can reach up to 10.000 euros. Demanded breeds are Sharplanins, Kangalis, fighting dogs and pit bulls, although interest in them is waning.

Police say it is difficult to detect, and even more difficult to prove, such illegal acts. Criminal proceedings require a finding from a veterinarian, and no veterinarian has dared to report a dog injured in combat. Therefore, such acts, even when detected, are punished as misdemeanors. The police remind that organizing fights with dogs is a crime of torturing animals for which a fine of 500 to 1.000 euros and even imprisonment is envisaged. Betting during these fights is also a crime.

The law states that dogs caught in an organized fight are confiscated and temporarily housed in a shelter in order to implement measures provided by the regulations of the veterinary health and in order to be re-adopted.