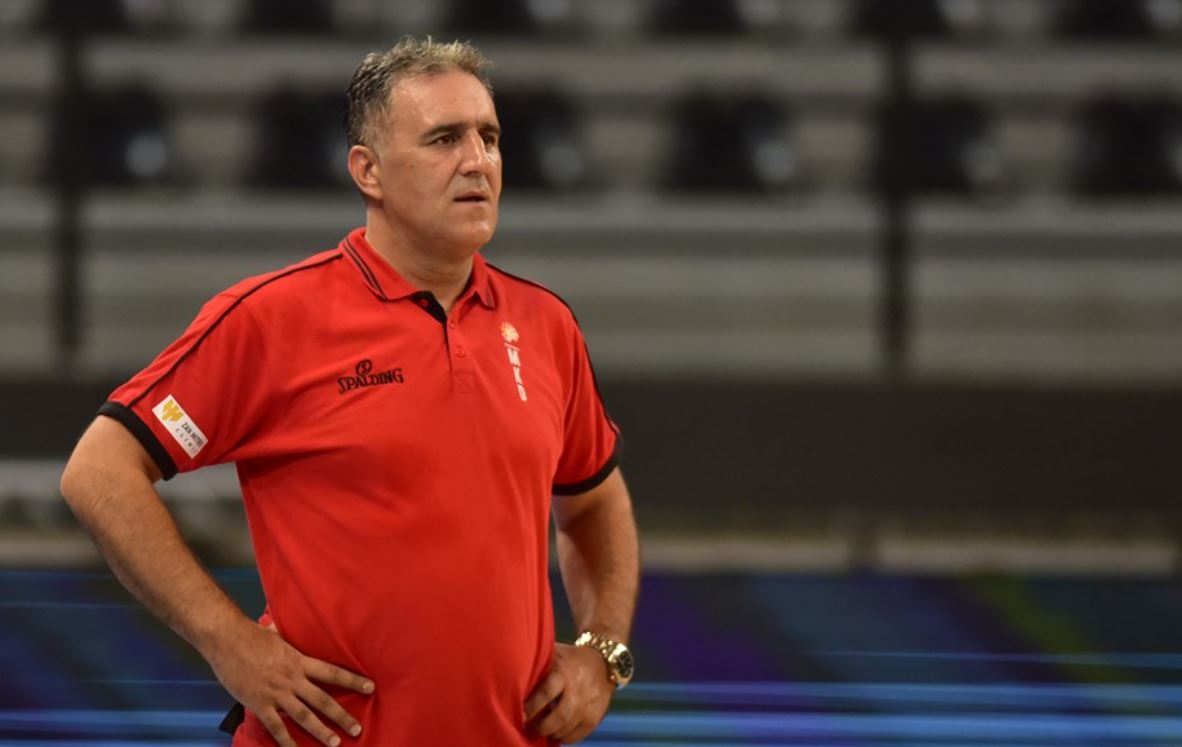 The selector of the "red-yellows" Dragan Bajic thinks that the result should not be decisive in the match against Spain, but building a style of play that will adorn the Macedonian national team in the future.

The basketball team of Macedonia started the qualifications for the 2023 World Cup with a defeat. "Red-yellows" in the premiere performance of one of the World Cup qualifiers in SC "Jane Sandanski" lost to the current world champion Spain with 65:94.

- First of all, I want to congratulate Spain for the deserved victory. Also thanks to the audience that came in large numbers to support us. As for the match itself, I can be satisfied for most of the first half, but what I announced before the match, the Spaniards have quality and they proved it in the second half. I am generally satisfied with the first half, except for what I asked of the players - that we must not rush and lose our heads in the attack. Whenever this happened, the opponent punished our mistakes. Spain entered the defense even more aggressively in the second half, forced a number of mistakes and reached a convincing victory. The result is not so important, these guys I train have shown character, and some things and shortcomings we can not correct in such a short time. It is important to start building a style of play that will adorn this team in the coming years, so I say that the result is not crucial - said Bajic.