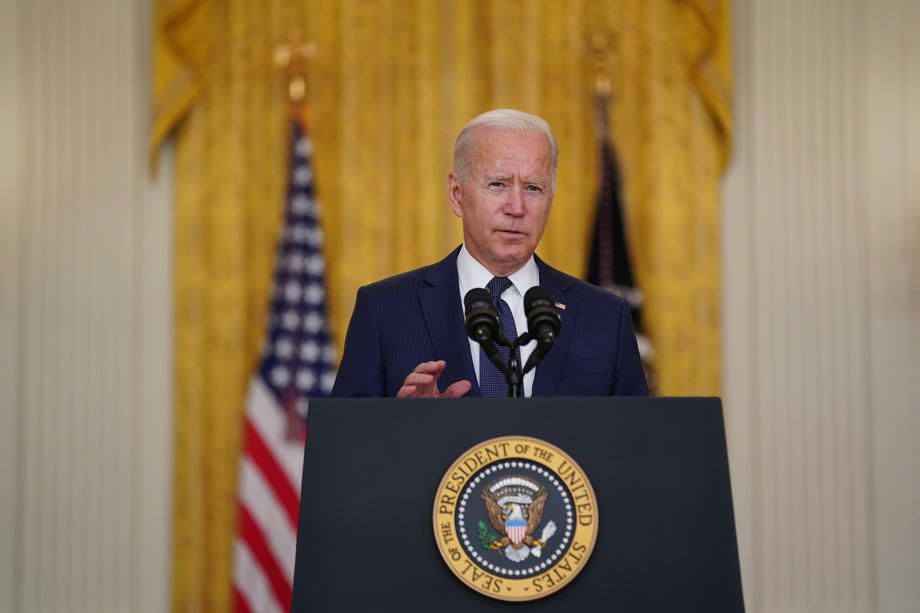 US President Joe Biden may announce his intention to run for re-election earlier than usual, immediately after November's congressional races, to dispel rumors of alleged plans by Democrats to announce another person in the run-up to the 2024 presidential race year, it says "Reuters".

Biden, who turns 80 after the November 8 midterm elections, has increasingly faced doubts about his political future, although he has repeatedly emphasized that he intends to run for re-election, reports "Bloomberg".

Biden is the oldest president in US history. In terms of age, he also surpassed Ronald Reagan, who left the White House after two terms at the age of 77.

In the public and among some democratic leaders (Republicans have been pointing this out for a long time), there are doubts whether he will be able to withstand the difficult tests of the upcoming presidential campaign and manage the largest economy in the world at the age of 80.

Even now, it has been said that a potential opponent of Biden could be the Republican Donald Trump, who will be 2024 years old in 78.

Some agencies have learned that precisely because of this, Biden's advisers suggest that he announce that he is running again earlier than usual, in order to overtake the Republican opponents.

The people who participated in Biden's first presidential campaign point out that the early announcement would be a reasonable step, as a signal to donors and potential rivals, who can call inside the party as well as outside it.

It should also show that Biden is not a "lame duck" (an elected official who does not seek re-election) as the outgoing president is called in the US (usually immediately after losing the election) and that the Democrats are satisfied with his agenda, his person and how he manages.

Otherwise, the latest ratings indicate his slightly above 40 percent popularity, and that most Americans believe that Biden should not go for re-election.